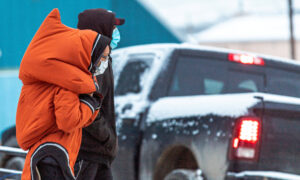 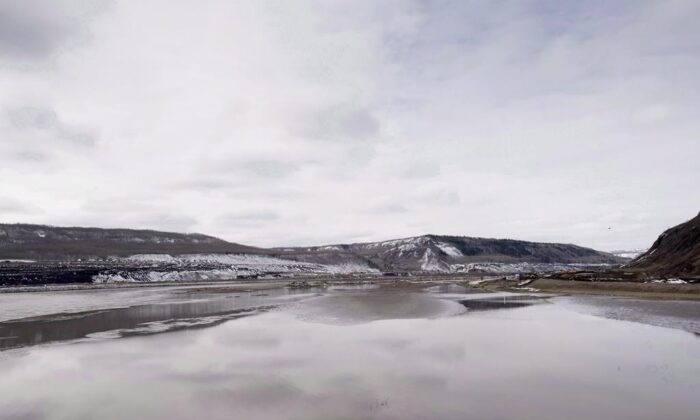 VICTORIA—The future of British Columbia’s Site C hydroelectric project could be decided today as Premier John Horgan and his energy minister are scheduled to make an announcement about the massive development.

A news conference slated for 11 a.m. PST comes weeks after a former deputy finance minister completed his report on the status of the northeastern B.C. dam and submitted the study for cabinet consideration.

Minister of Energy, Mines and Low Carbon Innovation Bruce Ralston said in early January that he had received Peter Milburn’s report and called it “helpful.”

The review was ordered last July after Crown−owned BC Hydro reported concerns about risks, construction delays, and rising costs on the project, estimated at nearly $11 billion in 2018.

The energy ministry said last month it was awaiting an independent report on efforts to address geotechnical problems related to Hydro’s report of a “project risk,’’ requiring additional stability work on the right bank of the dam.

Horgan said in December 2017 that his government would reluctantly support completion of the dam across the Peace River just west of Fort St. John, but he would never have started the project.