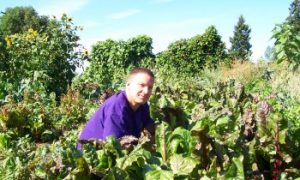 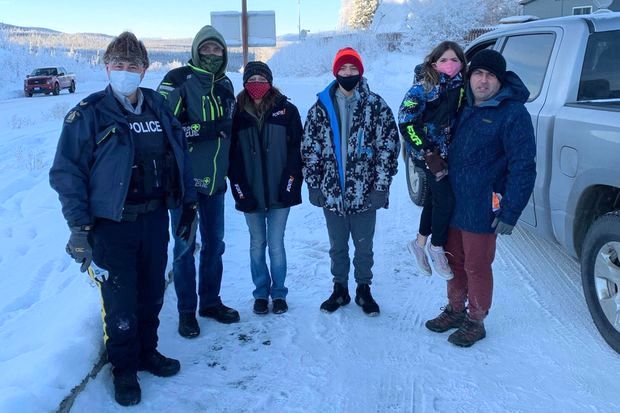 BC Man Who Helped Stranded US Family Rewarded With New Car, Peanuts

A B.C. man who gained widespread attention for helping drive a stranded American family to the Alaska-Canada border will soon be able to do that trip in a new car.

Gary Bath, a Canadian ranger and military veteran in Fort St. John, helped Lynn Marchessault and her family after they were stranded in a November snowstorm on their way to join her husband.

That good deed has been recognized by Planters, the American nut company, which is giving both Bath and Marchessault a new car and a lifetime supply of peanuts.

“They reached out through [Facebook] Messenger, trying to get a hold of us,” Bath said in an interview. “Their message was like: ‘I know this is going to sound crazy, but trust us, it’s true.'”

“I was pretty shocked. I thought the story had had its run and we were done.”

The nut company’s gifts are part of a decision to forgo an expensive ad for the Super Bowl this year. Instead, it is using the money to recognize those who helped others. The company says it is spending $5 million on the giveaway.

Marchessault and her two children were travelling from Georgia to Alaska in early November to join her husband when she got stuck near a highway lodge for temporary workers in Pink Mountain, B.C.

Her car, Bath said, lacked winter tires and she wasn’t used to driving in the snow.

He heard about the situation through friends on Facebook and told his wife.

“She was done reading it, and she said, ‘Why are you still here and not helping her out there right now?'”

Bath said the two families have become close, and he talks to Marchessault nearly every day.

He and his wife even sent Marchessault’s children a Canadian gift package for Christmas: ketchup chips and Tim Hortons.

Bath admits he’s surprised by the attention his story has received around the world.

“What I did was nothing. I just sat in the truck and drove for a couple of days. That’s nothing major to me.”