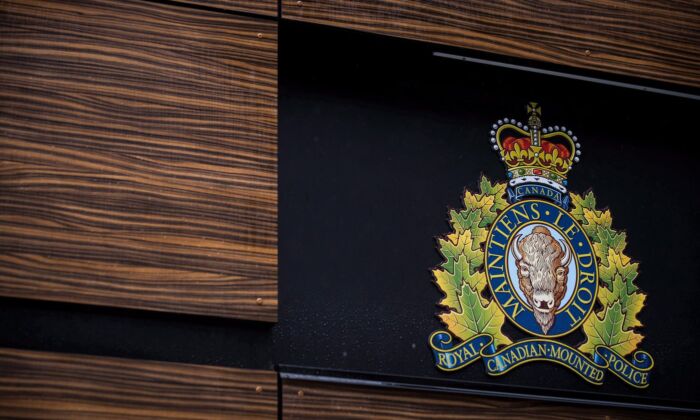 RCMP say the mother and stepfather of a little boy are being held in custody on first-degree murder charges following painstaking efforts by police on Vancouver Island to get all the evidence to prosecutors.

Const. Richard Johns says 28-year-old Rykel Frank and 29-year-old Mitchell Frank will go before a judge this week following their arrest on Friday.

Six-year-old Dontay Lucas was found dead in a home in Port Alberni in March 2018.

Sgt. Clayton Wiebe says the long wait for charges has been frustrating for the boy’s family, the community of Port Alberni and police officers who conducted the “tragic” investigation.

He says it took time to gather reports from various agencies including the coroner’s service as well as on forensics, and that TV stories about homicides make a difficult process look easy.

Wiebe says the couple, who are now married, had other children in their care and that they no longer live with them.

“This is a tragic investigation that affected numerous people,” he told a news conference, citing everyone connected to the little boy, including his classmates.

Wiebe says he could not say why the couple was charged with first-degree murder, which involves intent, because that would be providing details that will have to be revealed in court.