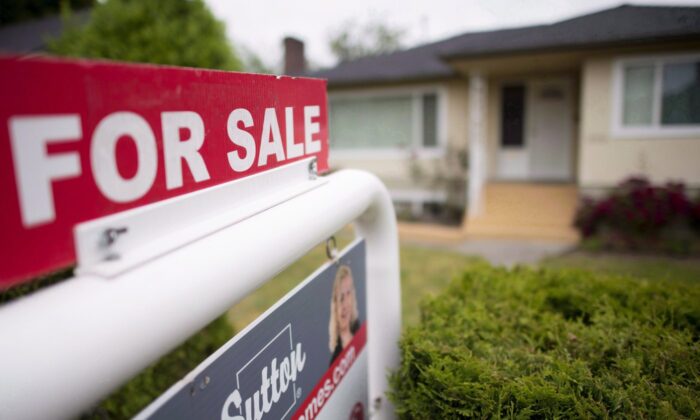 BC Announces Consumer Protection Policy for Homebuyers in Competitive Market

British Columbia’s incoming three-day cooling-off period aimed at protecting potential homebuyers will not make a big difference in a market that is shifting from frenzied to balanced, the head of the B.C. Real Estate Association says.

“It’s not enough,” Trevor Koot said Thursday after the finance minister announced a mandatory three-day period that would give buyers time to hire a home inspector and take other important steps like arranging financing.

“This policy is going to have zero impact in 2023, with interest rates going up in the fall,” Koot said.

“If we end up in a market that we just saw, then this would be an effective period to do due diligence. We’re not arguing that,” he said in reaction to a plan that will go into effect next Jan. 1.

They included a five-day pre-offer period that he said would have provided consumers time to compare homes while exposing properties to a broader market instead of buyers and sellers reacting too quickly as offers are being made.

Finance Minister Selina Robinson said the consumer protection policy would provide people making unconditional offers with peace of mind by reducing the likelihood that they would later pay thousands of dollars in repairs because they didn’t hire a home inspector.

It’s the first plan of its kind in Canada, and includes a cancellation fee of 0.25 percent of the purchase price, or $250 for every $100,000, for those who back out of a deal, balancing the needs of both buyers and sellers, Robinson said.

The homebuyer protection period is based on consultations with industry by the B.C. Financial Services Authority and the experiences of buyers who jumped into deals they later regretted, Robinson said.

“This change means that people will be better protected now and through any future market volatility.”

However, Koot said consumers need protection through “standard” real estate times that the province is now entering, when unconditional and multiple offers may not be as common.

Data from the association shows the average home sale price in B.C. in June jumped to $968,529, up from $737,854 in February 2020, representing about a 30 percent increase as fierce competition drove prices to record highs in much of the province.

Elaine Spilos, a homebuyer who joined Robinson at the news conference, said she contacted the finance minister after she and her husband were assured by their Realtor that the “exceptional” home they wanted to buy had already been inspected and built to code.

“A couple who had not done their due diligence under the pressure of time got the house,” she said of their purchase in 2017.

However, their “very painful” experience began three weeks later when a sewer backed up, with similar damage nine months later, she said.

They paid tens of thousands of dollars in other repairs as well, Spilos said, adding the property disclosure statement did not mention any sewer issues.