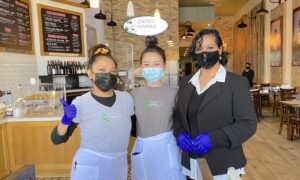 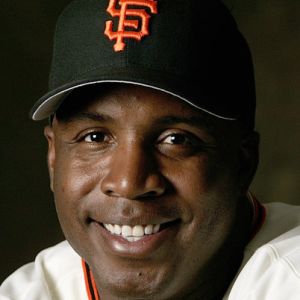 Barry Bonds, Dusty Baker, Roger Maltbie, Jonny Moseley, and Franklin Mieuli were inducted into the Bay Area Sports Hall of Fame (BASHOF) at a recent enshrinement banquet on May 11, 2015, held at a sold-out event for 800 in San Francisco. Elected by the local media members, the following outstanding athletes were honored for their athletic achievements and for their continued support for youth sports in the Bay Area.

Barry Bonds—played from 1986–2007, including with the Giants from 1993–2007. Considered one of the best players in history, with 14 All-Star appearances—seven-time MVP and eight Gold Glove Awards. Finished his career with 763 home runs, including 73 in one season—both of which are MLB records.

Franklin Mieuli—One of the Bay Area’s most colorful franchise owners. Known primarily for his 23-year ownership of the Golden State Warriors. During his tenure, the Warriors made the playoffs 10 times, reaching the Championship series three times and winning it all for the only League Championship in 1975.

The BASHOF annual Enshrinement Banquet is the biggest sports-related celebration gathering in the Bay Area, and each year is attended by Bay Area sports teams, numerous sports celebrities, and well-known media and business executives and sponsors, whose generous support is vital for kids in the Bay Area, through the BASHOF Youth Fund and scholarships.

With the motto of Helping Kids Play Sports, BASHOF has donated close to 4 million dollars to over 600 Youth Sports organizations in the Bay Area. “Helping thousands of kids be involved in sports and keeping them active through athletics helps develop many valuable skills and lessons,” says Kevin O’Brien, BASHOF’s President and CEO. “The current and the past inductees would all agree that involvement in sports had a positive impact on their lives.”