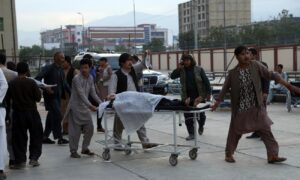 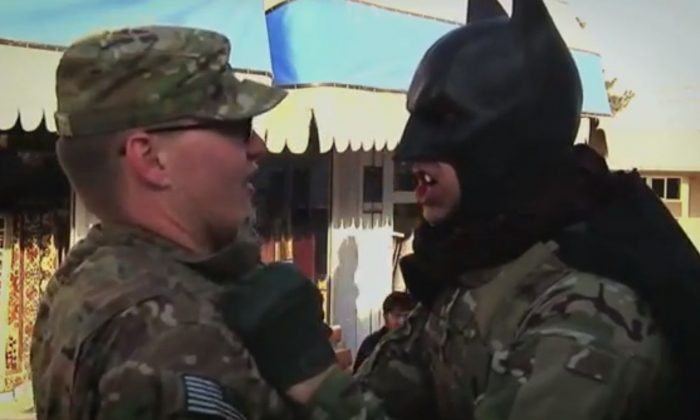 A screenshot of the "Bagram Batman" videos
Asia & Pacific

Batman in Afghanistan? A soldier dressed as Batman has appeared in PSA videos, educating soldiers for acting up at Army bases in Afghanistan.

“Bagram Batman,” as the videos are called, feature intentionally bad acting and touch upon safety violations. The soldier uses the same voice used by Christian Bale in the most recent “Batman” films.

One video includes Batman, who uses the same mask but also wears Army camouflage, telling a soldier to never leave his base without his weapon.

In another, Batman says that “when you are smoking, you need to make sure you are aware of your surroundings,” before grabbing a soldier who was smoking near flammable liquids.