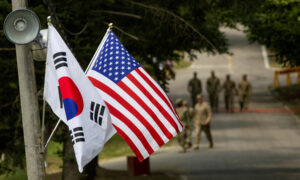 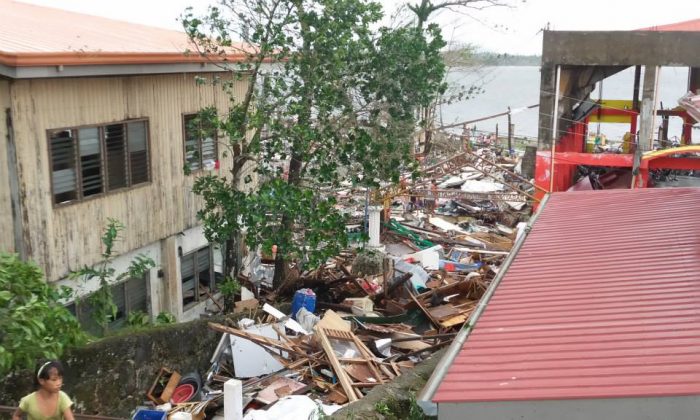 The damage in Basey (The City Government of Catbalogan)
Asia & Pacific

The city of Basey in eastern Samar province suffered exensive damage during Typhoon Yolanda (Haiyan), with a government official saying that 300 people were killed.

Batulan said a team entered Basey on Sunday. The town is located across the waters from hard-hit Tacloban City.

“Almost 85 – 90% of the households and structures were damaged and as of 8:00 this evening the number of casualties in three poblacion barangays and one island barangay may be broken down into the following figures,” the Catbalogan government said on its Facebook citing a local official.

A Basey government official was quoted by the Catbalogan government as saying that 88 people suffered casualties, but did not say if they were killed or injured, or both.

The official added that Basey is cut off from aide and residents have been left to fend for themselves.

“Up until this time, a word or information about the current plight of the Baseynons have yet to reach the proper agencies hence, no proper and sufficient aide have been extended to them,” said the Catbalogan government page.

The official added that basic necessities including food, water, and clothing are needed. Body bags are also needed.