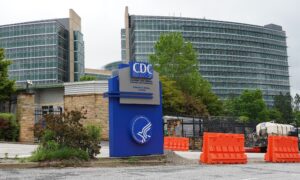 US Issues Advice to Those Fully Vaccinated, but No Shift in Canada Yet
0
Share Now
TelegramFacebookTweetEmailTellMeWeReddit
Copy Link 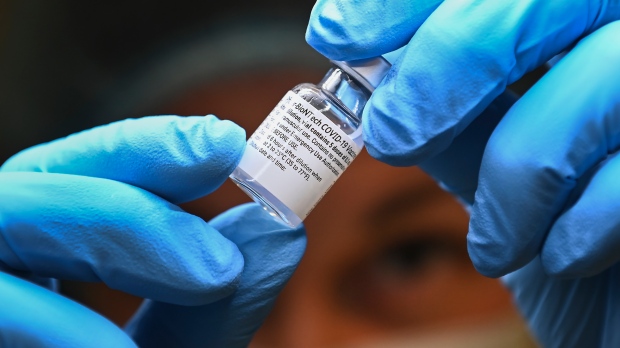 Barring Production Issues, Canada on Track for One Vaccine Dose per Adult by July 1

The military commander overseeing the complex logistics of Canada’s COVID-19 vaccination program is almost ready to say there are enough doses coming into the country to get a first shot to all adults before Canada Day.

But Maj.-Gen. Dany Fortin is still reluctant to make that declaration official, as the threat of vaccine production issues still looms large over Canada’s vaccine hopes.

Officially, Canada still says Canadians will be fully vaccinated by the end of September.

Health Canada has approved four vaccines but deliveries of two are still in limbo and Fortin said he hopes to know within “a few weeks” when the first doses of Johnson & Johnson, and the 20 million doses directly from AstraZeneca, will start to arrive.

There are however more than enough doses from Pfizer-BioNTech, Moderna and the Oxford-AstraZeneca vaccine doses coming from the Serum Institute of India, to pass the one dose per person target by the end of June.

Procurement numbers show there are 36.5 million doses confirmed to be shipped by June 30, not including any of the 20 million from AstraZeneca or 10 million from J&J.

Only people over the age of 16 can currently be vaccinated and with a population of about 31 million in that age group in Canada, the math lines up.

“If there is no disruption of vaccine delivery and there is no indication that there will be, by the end of the next quarter we will have received significant numbers of vaccines, which will allow the provinces to have in their possession, enough vaccines to administer, to vaccinate all Canadians who wish a vaccine,” he said Thursday in French at a news conference in Ottawa.

Fortin later clarified in English that is dependent on provinces continuing to delay second doses up to four months to get first doses to more people sooner. And he said it is also contingent on the supplies coming in as planned.

“I would want to stay prudent with that time frame,” he said. “I would remind you while there is no indications of disruptions or fluctuations in the production, it is a pandemic with global demand on vaccines that are produced as rapidly as possible. We are always subject to fluctuations in the production and the challenges of a complicated supply chain across the world and into this country.”

Canada’s expected deliveries in February were cut by more than two thirds when Pfizer slowed down its production in Belgium to expand its plant, and Moderna took longer than expected to ramp up production overall.

But the two companies have since caught up. Pfizer is delivering 5.5 million doses by the end of this month, 1.5 million more than required by contract. Moderna will ship 846,000 more doses next week, bringing their first quarter total to two million doses, which hits their first-quarter target.

In all, Canada has received 4.7 million doses, and about 73 per cent have been administered.

Canada’s entire delivery of 444,600 doses of Pfizer-BioNTech for this week has been delivered. Next week Pfizer is shipping 1.2 million doses. Moderna’s deliveries of 846,000 doses will come in two separate shipments, one early in the week and one late in the week, said Fortin.