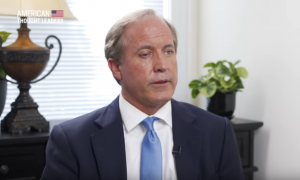 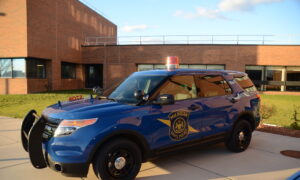 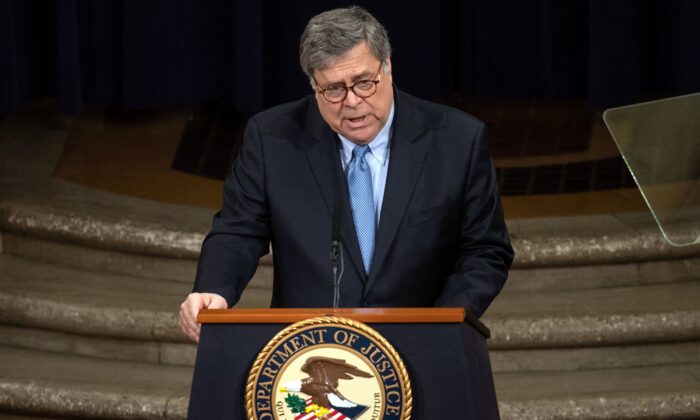 Attorney General William Barr has reiterated his concerns over the security of mail-in ballots, saying that elections that are conducted predominately through vote-by-mail could open up “many occasions for fraud … that cannot be policed.”

“I think there’s a range of concerns about mail-in ballots. And let me just clarify here. I’m not talking about a mail-in ballot for a limited number of cases where somebody, you know, is going to be traveling around the world, and the way that the state has provided for that is, you mail in your ballot,” Barr told NPR during an interview on Thursday.

“I’m talking about a comprehensive rule where all the ballots are essentially mail-in, and there’s so many occasions for fraud there that cannot be policed,” he added.

Barr’s comments echo President Donald Trump’s stance on the issue, which has been widely disputed by his critics. The issue of voter fraud, which has gained more media attention in recent years, is a highly contentious issue that often falls within political ideological lines.

Trump has rebuked the idea of the blanket expansion of mail-in voting, and has often called on Republican lawmakers to push against calls for widespread mail-in voting. Democrats, on the other hand, argue that mail-in voting options are necessary in order for voters to comply with public health recommendations to reduce gatherings due to the pandemic.

Experts are also split on the issue. Supporters of mail-in voting say that the phenomenon is so rare that it is not an issue, while opponents say voter fraud isn’t just real, but a bipartisan issue.

Barr did not give any specific examples of fraud that led to his concerns but noted that he was concerned about the possibility that ballots could be counterfeited, adding that the ballots are “pretty primitive.”

He also believes that mail-in voting could be targeted by foreign countries that “want to sow discord in the United States by undermining confidence in the results of the election.”

“I think if we do adopt programs of mail-in, that will be an area which they will exploit. And I think you don’t have to be a rocket scientist to figure that one out,” Barr said.

The conservative Heritage Foundation maintains a database that provides a sampling of election fraud cases from across the United States. The database, which contains 1,285 proven instances of fraud, is not comprehensive, the foundation said.

On Thursday, a New Jersey city councilman and three others were charged with voter fraud in connection to a recent special election that was primarily done by mail-in ballots.

Currently, five states—Utah, Hawaii, Oregon, Washington, and Colorado—conduct elections primarily by mail. Meanwhile, about two-thirds of the states allow voters to request an absentee ballot without needing an excuse.