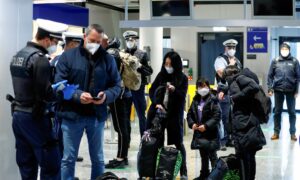 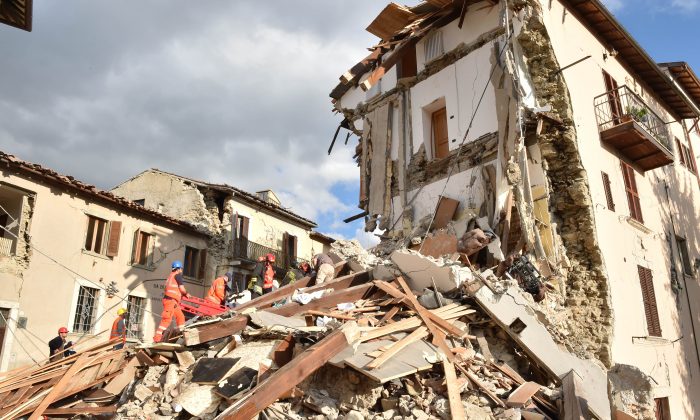 ROME—Firefighters have rescued a Golden Retriever from a pile of quake rubble after they heard the dog barking, nine days after the temblor struck central Italy.

The dog, called Romeo, appeared to be bewildered at first as it scampered down the mound of broken concrete and other debris, but quickly took a few steps, wagged its tail and sniffed its surroundings.

Firefighters told The Associated Press rescuers heard the dog bark as they were accompanying the pet’s owners to retrieve essential belongings from their quake-damaged home.

The Aug. 24 temblor claimed nearly 300 lives, injured hundreds and left thousands of people either without homes or with homes unsafe to immediately inhabit.