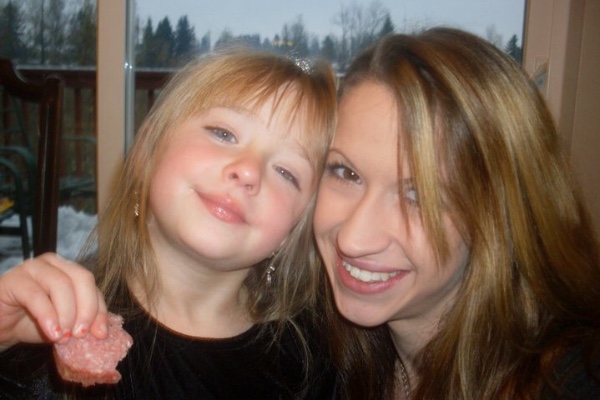 Barista in Everett, Washington Dies After Being Burned in Coffee Stand Explosion

A barista severely burned by an explosion perished in the hospital after her injuries proved too much to recover from.

Courtney Campbell, 25, bought the stand in Everett, Washington, in March and friends said she worked long hours to make it a viable business. She even had plans to open another stand soon.

In her free time, she doted on her two daughters, ages 3 and 8, and enjoyed spending time and helping out her friends.

“This was not a bikini barista, this was a human being and a mom with two little girls, and a friend.”

Investigators aren’t sure what started the fire but suspect a propane tank or a portable heater may have been involved.

The Sinners and Saints Coffee stand was at 4th Avenue and Everett Mall Way when it exploded last Thursday, reported KING 5. Campbell died on Monday.

Courtney’s sister has started a GoFundMe campaign to help Campbell’s two daughters, saying: “Our family appreciates the support and everyone who has reached out to help.”

“The girls’ lives have just drastically changed,” Scott added to KIRO-TV. “They lost a mother. I can’t even begin in my head (to imagine) what those girls are going through.”