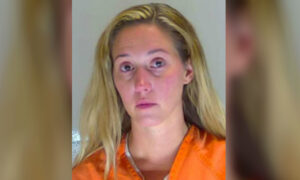 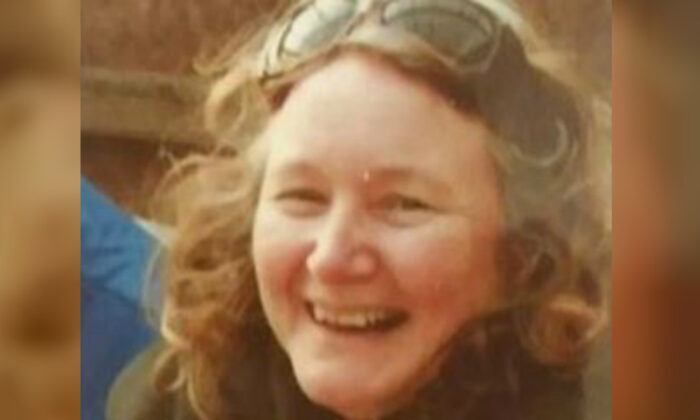 Barclays Bank Executive ‘Snapped’ Before Beating His Wife to Death

Lawyers for a man who killed his wife said he admitted killing her but are claiming the man did not commit murder.

Barclays executive David Pomphret, 51, used a crowbar to kill his wife Ann Marie, 49, according to testimony in the Liverpool Crown Court delivered this week.

“What happened was this is a case where a quiet man finally snapped and unhappily he was a quiet man with a tool in his hand,” Richard Pratt, one of Pomphret’s lawyers, told the jury in his opening statement, reported the Daily Mail.

“It was a crowbar. It led to him repeatedly striking his wife over the head with a crowbar.”

Pratt claimed that the British bank executive endured years of “vocal and sometimes violent” abuse and promised the couple’s daughter, 18-year-old Megan, would be testifying during the trial in her father’s defense.

“The defendant was a ‘quiet and calm’ individual with an ‘impeccable’ character and ‘extraordinary powers of self-restraint,” Pratt claimed.

He was arrested the next day and for a period of time claimed he was innocent.

Simon Blackwell, a detective, appealed to the community for information about the murder on Nov. 9, a week after the death. “we’re appealing to people who may have been walking their dog, maybe cycling in the area,” he said.

One week on from the death of Ann Marie Pomphret, DCI Simon Blackwell appeals to the Burtonwood community. pic.twitter.com/WjLxSUFad5

Detectives have charged a man in connection with the murder of Ann Marie Pomphret in Warrington https://t.co/tAB2Vu10IA pic.twitter.com/U3H7bVhwSq

Police announced Pomphret was charged with murder on April 3.

The couple’s daughter, Megan, told the Manchester Evening News that her mother often berated her father.

“My mum’s not the easiest person to get along with some of the time,” she said. “Any change in habit is very difficult for her. She has very good days where she is the happiest person on the planet, but flick a switch and all hell breaks loose.”

Ann Marie Pomphret had Asperger’s syndrome and was battling cancer.

Megan said her father was “the calmest man on the planet, who has been with her mum since the age of 21, and has taught her [Megan] how to deal with her mum.”

“He is very good at diffusing a situation and will be able to give a way of fixing things in the future. It’s really good having a dad who is really supportive like that.”

Dr. Alison Armour, meanwhile, testified to the jury about the examination she carried out as the Home Office pathologist.

“Due to the gaping hole at the back of her head it is not possible to accurately assess the amount of blows to the head,” Armour said. “Because of the size of the wounds, that is consistent with being struck with the sharp end of the crowbar.”

The injuries were consistent with a strong degree of force, the doctor said.