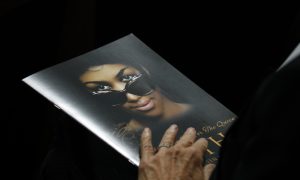 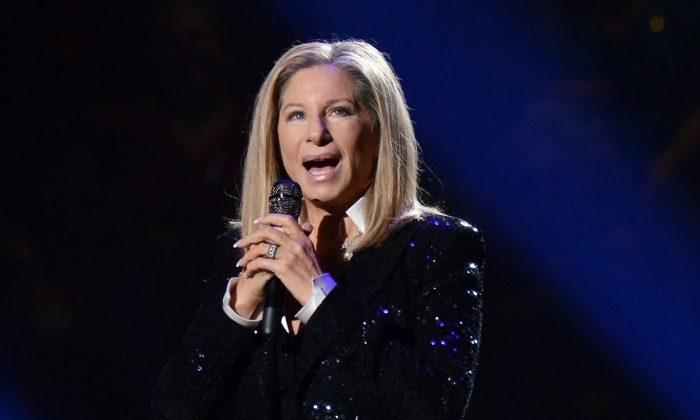 Jimmy Kimmel said that singer Barbra Streisand wouldn’t appear on his namesake show because he didn’t film her “good side.”

“If a guest wants you to swap around your set so the camera gets their best side, do you refuse? I’ve had to switch seats for Mariah Carey four times,” Andy Cohen asked Kimmel on “Watch What Happens Live” this week.

Kimmel told him: “I’ve had a guest ask for that and I said no.”

Cohen then asked him if it was Streisand.

“Yes,” he replied.”It was the condition. The condition was that we couldn’t talk about that we’d switched around [our seats], and I was like, ‘I don’t see how that would work.'”

“Barbra Streisand wouldn’t appear on Jimmy Kimmel’s show after he refused to film her good side” via FOX NEWS https://t.co/DcZMQjYNVn pic.twitter.com/Sonc2s2HPM

Streisand previously made Jimmy Fallon switch seats on his show and also took the driver’s seat in “Carpool Karaoke” to showcase her favorite side of her face, according to The Sun.