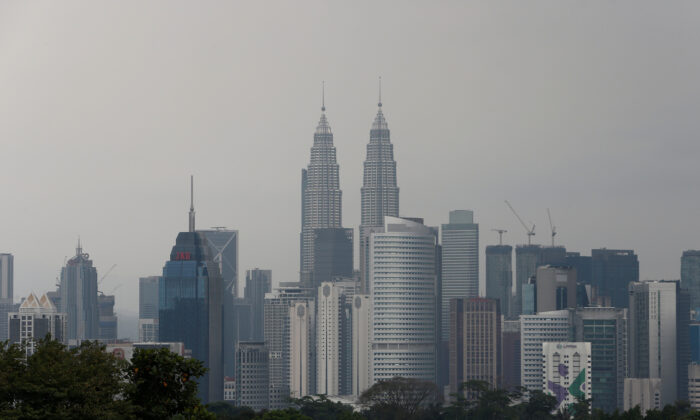 CBP recently issued a withhold release order against YTY Group “based on information that reasonably indicates the use of forced labor” in the company’s manufacturing operations.

In a statement, YTY Group said that it has complied with the International Labor Organization’s requirements and had provided the CBP “a comprehensive progress report” on its social compliance standing.

“We are both surprised and disappointed with the enforcement action taken by the Department of Homeland Security, especially as this action was undertaken without any form of prior engagement with us,” YTY’s Chief Executive Officer Vikram Hora said.

CBP claimed that it had identified seven of the International Labor Organization’s 11 indicators of forced labor during its investigation into YTY Group, including intimidation and threats, debt bondage, abusive working and living conditions, and excessive overtime.

Harinder Kaur, head of YTY Social Compliance and Corporate Governance, said the company “had not heard from the CBP on any specific area of concern, nor were we made aware that an active investigation was underway on YTY.”

“At all points in our communication with the CBP, we have emphasized that we welcome engagement with them on any matters they wish to review more deeply, and that as part of this engagement we would be pleased to provide whatever supporting evidence they require.”

The company pledged to “redouble efforts” to engage with CBP and other relevant stakeholders to demonstrate that its manufacturing operations are devoid of any forced labor practices, Hora said.

All disposable gloves made in Malaysia by YTY Group and its units YTY Industry Sdn Bhd, Green Prospect Sdn Bhd, and GP Lumut have been detained at all U.S. ports of entry from Jan. 25, according to the U.S. Department of Homeland Security.

Malaysian factories, including major suppliers of palm oil and medical gloves, have been under increased scrutiny due to charges of mistreatment of migrant workers, who make up a significant part of the country’s manufacturing workforce.

Malaysian Human Resources Minister M. Saravanan said Sunday that he has ordered an immediate investigation into the claims and warned of stern action against companies that failed to improve their practices.