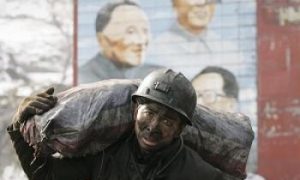 Bank of America Corp. (BAC) won a dismissal from a lawsuit brought by investors of mortgage-backed securities sold by Countrywide Financial, which Bank of America acquired in 2008.

BAC argued in a filing that it cannot be held liable by a wholly owned subsidiary, which is a separate company. U.S. District Judge Mariana Pfaelzer dismissed BAC from the lawsuit, saying that the plaintiff failed to demonstrate sufficient injuries suffered from the securities, and some had expired under the statute of limitations.