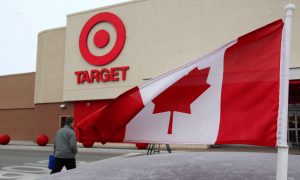 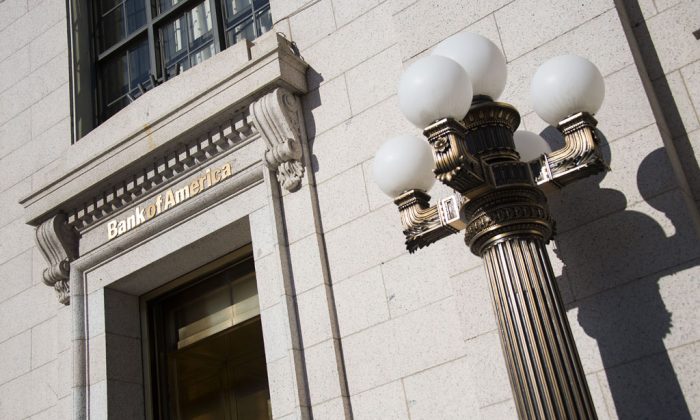 NEW YORK—Disappointing results from Bank of America, Citigroup and other companies nudged the stock market lower Thursday. Target rose after the retailer announced plans to close down its stores in Canada.

TURBULENT TIMES: Discouraging news on the global economy and falling oil prices have rattled markets over recent weeks. The S&P 500 has lost 2 percent this week, on track for its third straight week of losses.

But reports on the U.S. economy remain encouraging. Last week, the government said that the unemployment rate declined to 5.6 percent in December, a six-year low. On Thursday, the New York branch of the Federal Reserve reported manufacturing expanded in the region.

ONE VIEW: “Lately, it has … been the economy versus the markets,” said Jack Ablin, the chief investment officer at BMO Private Bank. “There’s a divergence. The financial markets are worried about the impact of plunging oil prices, at the same time the economic backdrop in the U.S. is improving.”

PINCHED PROFITS: Weak revenue from trading and lending helped pull Bank of America’s profits down 11 percent in the fourth quarter. The bank’s results for revenue and earnings fell short of Wall Street’s estimates. BofA’s stock sank 64 cents, or 4 percent, to $15.40.

CITI: Citigroup sank $1.74, or 4 percent, to $47.34 following news that the bank’s quarterly profit fell 86 percent. The bank booked big legal and restructuring charges at the end of last year to cover costs tied to a number of investigations. Analysts had expected stronger results.

SWISS: The Swiss national bank rocked currency markets on Thursday when it abandoned its efforts to keep the franc artificially low against the euro. The Swiss franc soared in response. Swiss stocks took a pounding on the prospect of Swiss exports becoming more expensive to overseas buyers, and therefore less competitive.

LATER, EH: Target is closing its stores in Canada, saying it was unable to find a realistic way for the division to turn a profit before 2021. It’s the first major move by the retailer’s new CEO, Brian Cornell. Target’s stock rose $1.40, or 2 percent, to $75.75.

FALLING HARD: Radio Shack’s stock lost 24 percent following a report in the Wall Street Journal that the struggling electronics retailer could file for bankruptcy protection as early as February. The report said Radio Shack is also talking to a private-equity firm about a sale of its assets. The company’s stock fell 11 cents to 30 cents.

BONDS: Prices for government bonds rose, driving the yield on the 10-year Treasury note down to 1.80 percent from 1.86 percent.