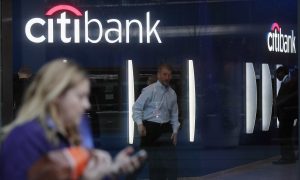 Citi, Bank of America in Standoff With Regulators
0 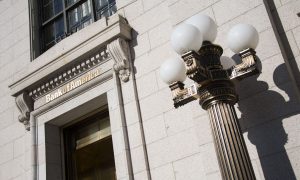 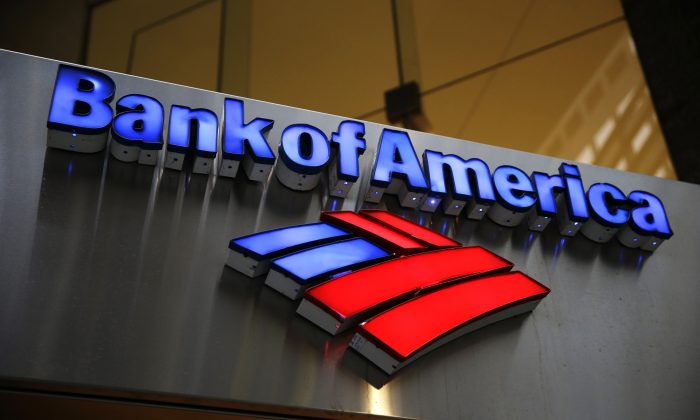 Bank of America Corp. reported its highest profit in “nearly a decade,” CEO Brian Moynihan said, as the embattled company seems to have put the storm of litigation costs behind it as it aims to raise its profile in the banking industry.

Bank of America stands to gain slightly from the recent increase in interest rates.

Bank of America stands to gain slightly from the recent increase in interest rates announced by the Federal Reserve late last year, though how much remains to be seen in the course of the year, as it faces some tailwinds from the drop in economic activity in China and exposure to energy industry.