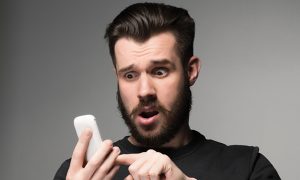 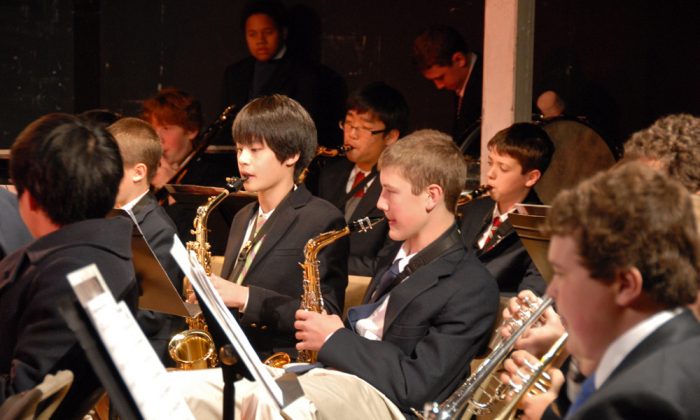 "Although learning to play music does not teach skills that seem directly relevant to most careers," says Nina Kraus, "music may engender what educators refer to as ‘learning to learn.'" (EaglebrookSchool/CC BY 2.0)
Education

Music training, introduced as late as high school, may help improve how a teenager’s brain responds to sound and could sharpen their hearing and language skills, too.

The findings suggest that music instruction helps enhance skills that are critical for academic success. The gains were seen during group music classes included in the schools’ curriculum, suggesting in-school training accelerates neurodevelopment.

“While music programs are often the first to be cut when the school budget is tight, these results highlight music’s place in the high school curriculum,” says Nina Kraus, senior study author and director of the Auditory Neuroscience Laboratory at Northwestern University.

“Although learning to play music does not teach skills that seem directly relevant to most careers, the results suggest that music may engender what educators refer to as ‘learning to learn.'”

For the study, published in the Proceedings of the National Academy of Sciences, researchers recruited 40 Chicago-area high school freshmen shortly before school started. They followed these children longitudinally until their senior year.

Nearly half the students enrolled in band classes, which involved two to three hours a week of instrumental group music instruction in school. The rest enrolled in junior Reserve Officers’ Training Corps (ROTC), which emphasized fitness exercises during a comparable period. Both groups attended the same schools in low-income neighborhoods.

Electrode recordings at the start of the study and three years later revealed that the music group showed more rapid maturation in the brain’s response to sound. They also demonstrated prolonged heightened brain sensitivity to sound details.

All participants improved in language skills important for language and reading, but the improvement was greater for those in music classes, compared with the ROTC group.

High school music training—increasingly disfavored due to funding shortfalls—might hone brain development and improve language skills. The stable processing of sound details, important for language skills, is known to be diminished in children raised in poverty, raising the possibility that music education may offset this negative influence on sound processing.

“Our results support the notion that the adolescent brain remains receptive to training, underscoring the importance of enrichment during the teenage years,” the authors write.