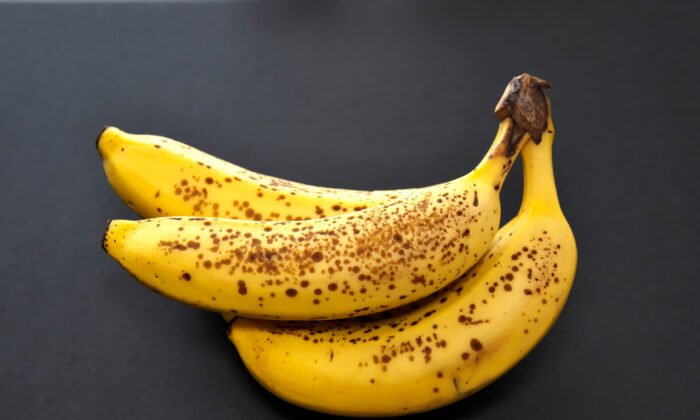 An outbreak of banana freckle in the Northern Territory is continuing to grow, with infections found at 12 more sites.

The Department of Industry, Tourism and Trade’s biosecurity team has found evidence of the fungal pathogen at Fly Creek, Batchelor, Marrakai and on the Tiwi Islands.

The latest discoveries take the number of infected sites to 29 since the first diseased plants were spotted in May this year.

A response plan has now been put on hold to allow more detailed surveillance to determine the extent of the spread.

“Staff from Biosecurity Northern Territory will continue to collect as much information as possible through continued surveillance about where banana freckle is being detected to try and establish how far the disease has spread,” she said.

“Our staff will continue to liaise with banana growers and industry groups to keep them informed on this evolving situation.

“The surveillance is an important part of our efforts to protect the Northern Territory’s banana industry.”

NT Farmers Association chief executive Paul Burke urged anyone with a commercial farm or just backyard plants to check for signs of the infection.

Banana freckle impacts both the leaves and fruit.

Infected bananas are safe to eat, but blemishes on the skin reduce their visual appeal and saleability.

The fungus phyllosticta cavendishii, which infects Cavendish and non-Cavendish bananas, is not considered established in Australia.

Banana freckle has been recorded in 27 countries across Southeast Asia, Oceania and India.