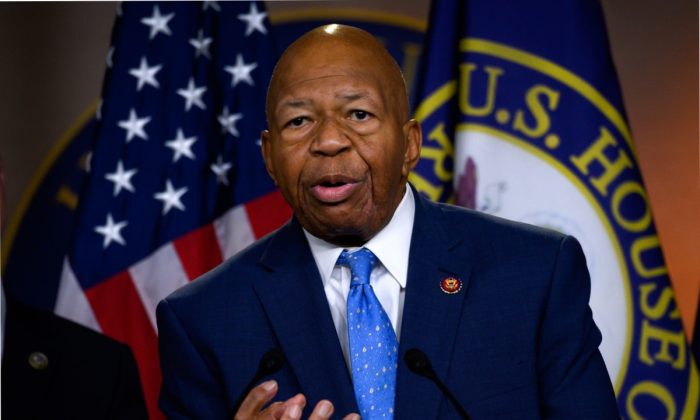 Baltimore Living Conditions Under Scrutiny After Trump Calls Out Cummings

Conditions in the city of Baltimore are gaining attention after House Oversight Committee Chairman Rep. Elijah Cummings (D-Md.) criticized border patrol officials over conditions at the U.S.-Mexico border after President Trump called out the congressman on Twitter.

Trevor Loudon, a political activist, filmmaker, and author of the book “Enemies Within: Communists, Socialists and Progressives in the U.S. Congress,” says the Democratic Marxist socialist patronage system has turned the city into a sinkhole over the last 50 years.

“Baltimore has suffered like Detroit,” Loudon told The Epoch Times. “Has suffered from a succession of Marxist leaders, … a list of far-left leaders who have basically desolated their communities, and then they have the gall to criticize a president who is trying to keep America as a first-world nation, not a third-world nation.”

Loudon said that Baltimore was once a thriving city with large Jewish and black populations that used to get on pretty well. However, major riots in the ’60s drove a lot of Jewish businessmen out of the city.

“Employment collapsed, and the economy collapsed,” Loudon said. “And it’s been a welfare sinkhole ever since.”

“He’s thin-skinned and not really matured that well,” Sharpton said of the president at the press conference. “But he has a particular venom for blacks and people of color.”

Democrat presidential hopeful Sen. Elizabeth Warren (D-Mass.) accused Trump of racism for his comments that pointed out the problems in Baltimore.

“Donald Trump, once again, is a racist who makes ever more outrageous racist remarks,” Warren said.

Loudon, also a public speaker who specializes in exposing Marxist influence on mainstream politics, says the Democratic Party is now totally focused on using race as a weapon in the lead-up to the 2020 election.

“There’s nothing racist about it,” Loudon said. “To point out an area as economically depressed and poorly served in Congress … that’s a criticism of the leadership, not the people.”

Loudon said that racism is all the Democrats have left, as they’ve lost their traditional support base for votes.

”It’s basically what happens when socialists take over a city,” he said. “They work with the local congressman, the place is flooded with welfare, the taxes are high, the crime is rampant so businesses are scared away from the area.

“You get a situation where government money is the main source of income. Businesses don’t dare to go there or don’t dare to employ many people, and you get a very heavily depressed area that then votes heavily Democrat.”

Loudon said that improving the situation in Baltimore would take a whole new management system in the city because it’s irredeemably corrupt.

“You know the answers are really simple,” he said. “Pro-business policies, clamp down on crime, get people off welfare, allow the churches to flourish, and then the city would come back.”

Loudon said that Rudy Giuliani turned New York City around in the early ’90s when he was the mayor. His policies were tough on crime, like his famous business-friendly broken-windows policy.

“But it’s not going to be allowed to happen under the current regime, and Trump is very right to call out Elijah Cummings for the ultra hypocrite that he is,” Loudon said.

The president had pointed out on Twitter that Cummings had been incapable of improving his own district and called Baltimore a “disgusting, rat and rodent-infested mess.”

Trump wrote, “Rep. Elijah Cummings has been a brutal bully, shouting and screaming at the great men & women of Border Patrol about conditions at the Southern Border, when actually his Baltimore district is FAR WORSE and more dangerous. His district is considered the Worst in the USA.”

Rep, Elijah Cummings has been a brutal bully, shouting and screaming at the great men & women of Border Patrol about conditions at the Southern Border, when actually his Baltimore district is FAR WORSE and more dangerous. His district is considered the Worst in the USA……

This weekend, videos from Republican strategist Kimberly Klacik made headlines after she highlighted the problems in Baltimore, showing run-down neighborhoods and drawing attention to the high crime rates in the district.

Klacik said on Twitter, “Let’s continue to expose the truth. This is a neighborhood filled w/families that have small children. West Baltimore is filled with trash thanks to dumping. A problem city officials should have addressed years ago. This is Rep. Cummings district.”

Let's continue to expose the truth. This is a neighborhood filled w/families that have small children. West Baltimore is filled with trash thanks to dumping. A problem city officials should have addressed years ago. This is @RepCummings district. @realDonaldTrump 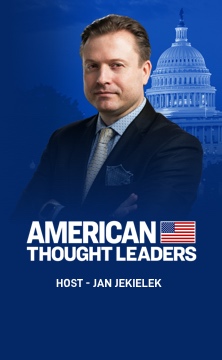 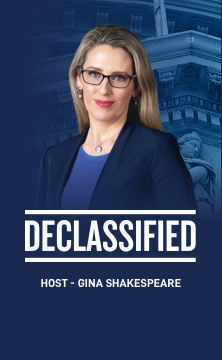 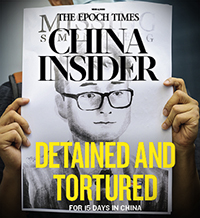 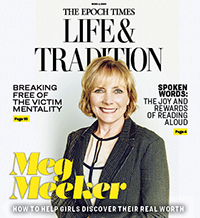 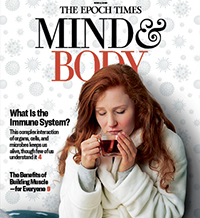 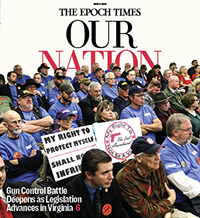 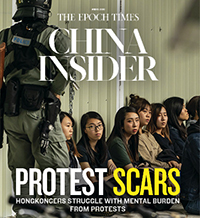 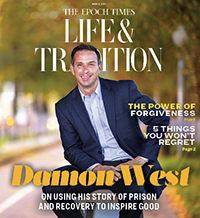 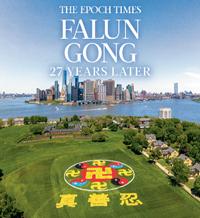 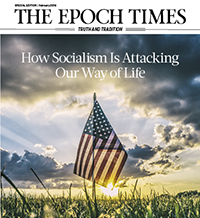