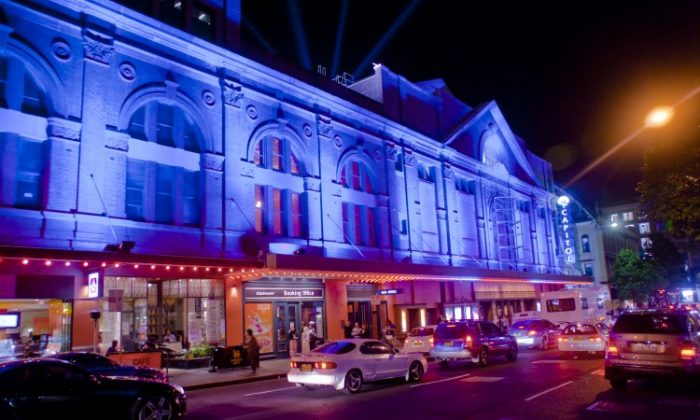 SYDNEY—Mia Sfara, a dance student with the prestigious Australian Ballet School, said she was struck by the uniqueness of classical Chinese dance while watching Shen Yun Performing Arts perform at Sydney’s Capitol Theatre on May 1.

Speaking at intermission at Tuesday night’s performance, she said the show was educational, from the perspective of a dancer trained in ballet.

Shen Yun aims to revive 5,000 years of Chinese culture, predominantly through classical Chinese dance, which it says is one of the world’s most extensive and difficult to learn dance systems.

Shows are performed in front of high-tech digital backdrops that bring to life eras in China’s long history, as well as famous myths and legends.

Ms. Sfara has been dancing since she was four, and does extensive dance training part-time in addition to her regular studies. She said Chinese dance was different to her training, both in the movements and dance steps, as well as the costumes they wore. But she could appreciate it as another form of classical dance.

“It’s really different but I can see the classical in it as well, so that’s good,” she said.

“I really like it, it’s very different from what I’m used to. Ballet is more structured and I find the Chinese dance a lot more free.”