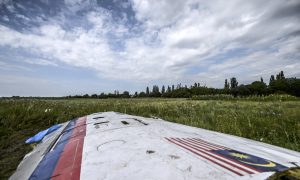 TORONTO—A new report says Canada’s bail system is set up to punish innocent people because of an increasing use of pretrial detention.

Study author Abby Deshman says Canadians spend more than $850 million on pretrial detention when for the most part those arrested are facing non-violent and minor charges.

She says heading down this path has a personal, societal and financial cost that is “overwhelming.”

The report says costs to the individual in pretrial detention include loss of income, emergency child care and missed medication.

The study gives recommendations such as the review of Crown policy manuals in order to prompt a system-wide return to the presumption of innocence.