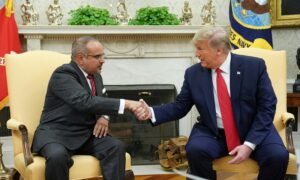 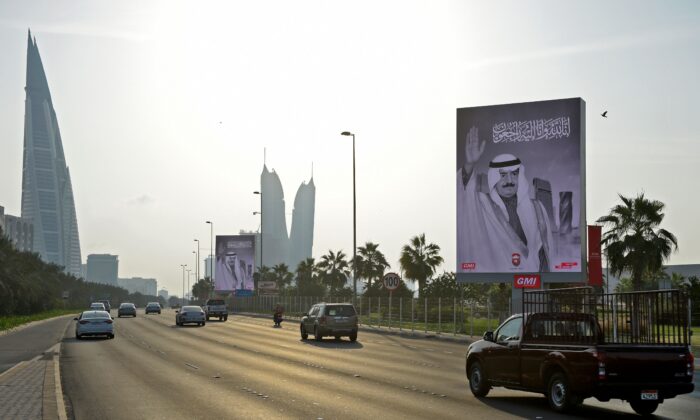 DUBAI, United Arab Emirates—Bahrain’s Prince Khalifa bin Salman Al Khalifa, one of the world’s longest-serving prime ministers who led his island nation’s government for decades and survived the 2011 Arab Spring protests that demanded his ouster over corruption allegations, died on Wednesday. He was 84.

Bahrain’s state-run news agency announced his death, saying he had been receiving treatment at the Mayo Clinic in the United States, without elaborating. The Mayo Clinic declined to comment.

Prince Khalifa’s power and wealth could be seen everywhere in this small nation off the coast of Saudi Arabia that is home to the U.S. Navy’s 5th Fleet. His official portrait hung for decades on walls alongside the country’s ruler. He had his own private island where he met foreign dignitaries, complete with a marina and a park that had peacocks and gazelle roam its grounds.

The prince represented an older style of Gulf leadership, one that granted patronage and favors for support of the Sunni Al Khalifa family. That style would be challenged in the 2011 protests by the island’s Shiite majority and others, who demonstrated against him over long-running corruption allegations surrounding his rule.

Though less powerful and frailer in recent years, his machinations still drew attention in the kingdom as a new generation now jostles for power.

Bahrain’s Royal Court announced a week of official mourning, with a burial coming after the return of his body. State television aired a recitation of Quranic verses, showing a black-and-white image of the prince.

Late on Wednesday, authorities announced Crown Prince Salman bin Hamad Al Khalifa would lead the Council of Ministers, typically the job of the island’s prime minister. The succession process however wasn’t immediately clear as Prince Khalifa’s death means the country would get only its second premier since its 1971 independence.

Prince Khalifa’s influence waned as he faced unexplained health problems. He was admitted to hospital in November 2015 but was later released. He also traveled to southeast Asia for medical appointments. In late November 2019, he traveled to Germany for undisclosed medical treatments, remaining there for months.

In September, a U.S. Air Force C-17 flying hospital flew from Germany to Rochester, Minnesota, following by a royal Bahraini aircraft. While U.S. and Bahraini officials declined to comment on the flights, it came just after America offered the same care to Kuwait’s ruling emir just before his death.