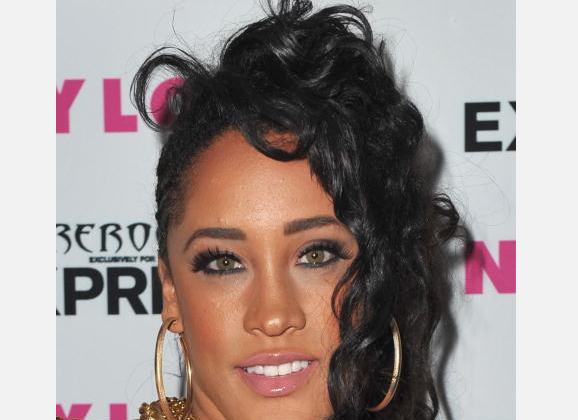 Natalie Nunn, in a 2010 file photo, is slated to appear in Bad Girls Club season 13. (Alberto E. Rodriguez/Getty Images)
US

Bad Girls Club has been renewed by Oxygen for a season 13, which is rumored to be an All Stars season.

The cast hasn’t been officially announced yet.

But Bad Girls Club blogger Joey Diaz leaked a list earlier this year, when he said that filming had started.

Diaz said that the girls are:

A YouTube video published from a club back in June showed Natalie, Julie, and Jada, and also purported to show Amber Meade, from season 3.

Meanwhile, In Touch reported back in July that Nunn was slated to return for season 13.

The source who confirmed the casting noted that Nunn being back in the show put her marriage with Jacob Payne at risk.

“As the source explains signing up to be on another season, Natalie is expected to ‘party, hook up and [get into] massive fights,’ while Jacob has remained focused on settling down,” it said.

“She told him when they got married that she was going to make a change and think about starting a family, but now he knows that isn’t happening any time soon,” the source said.

“Natalie marrying Jacob is the best thing she has ever done and she was on the right path. This could jeopardize everything.”

There’s no premiere date listed for season 13 yet, but a projection can be made. There have been two seasons a year for a while, going back to season 4. This season did disrupt the usual formula of having one season start in January and the other season start in the summer, because it started in May.