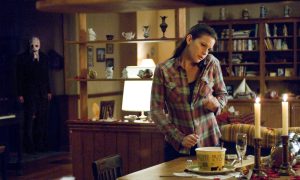 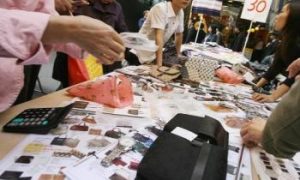 Back to the Future to Help Children

Facing sharp cuts in funding, a children’s nonprofit is trying a creative idea.

“Home Start, for the first time in its history, is initiating the Quarters Count online fundraising campaign,” said Nicole Graichen, development coordinator. The idea of the campaign is that if every person in San Diego County donated just one quarter, Home Start would raise 1 million dollars to fund services and programs needed to help prevent child abuse, according to Graichen.

This type of fundraising was commonly used decades ago when many small donation requests were made; the March of Dimes and Quarters for Christmas are examples.

Home Start Inc., a San Diego nonprofit, was established 39 years ago. Its mission is to promote “the safety and nurturance of children by fostering healthy families and communities.” The economy is not only hitting the families it serves, but also the life-blood of the organization.

Nonprofits operate by raising funds from donors, foundations; and they may receive grants from their communities, their states, or the federal government.

Erich Foeckler, director of development for Home Start, said, “We know that the state will cut our funds by 25 percent. With the federal government, we don’t know yet.”

Foeckler said donations from the public have dropped 10 percent, while foundation grants have dropped 25 percent. Private foundations are usually related to large corporations that have seen profits plummet over the past few years, greatly affecting their ability to donate.

Home Start will hold an annual fundraising event. On April 29, the Blue Ribbon Gala named "There’s No Place Like Home" will celebrate 39 outstanding years of service to the San Diego community and mark National Child Abuse Prevention Month. It will honor many of its regular donors from the community, including individuals, corporate sponsors, and local businesses.