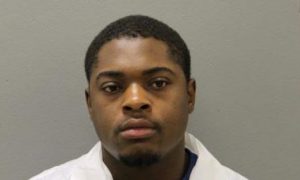 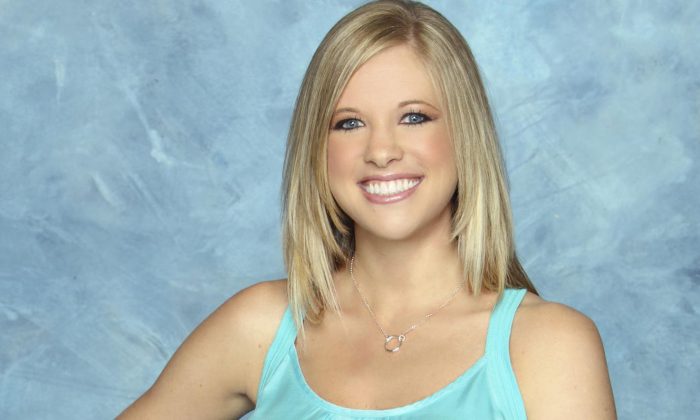 Officials have revealed the cause of death of “The Bachelor” contestant Cristy Caserta.

TMZ reported that Caserta, who was 38 when she died, died due to an enlarged heart and an overactive thyroid.

According to the autopsy report, her cause of death “was cardiomegaly and hyperthyroidism,” TMZ said.

She suddenly died in October 2018 after apparently suffering a seizure.

Caserta was attending class at a school in Sunrise, Florida, when she fell forward at her desk. She went into cardiac arrest and was later pronounced dead.

Caserta appeared on Season 15 of “The Bachelor” when Brad Womack appeared for the second time on the ABC show.

The Sunrise Police Department told Fox News about the incident: “We received a call, she was in a classroom setting–it was a training class of sort. Students within her class or her classmates became alarmed because she passed out and her head hit the desk, which caused her coffee to spill onto the floor.”

It added: “Fire rescue administered CPR and transported her to Westside Regional where she was pronounced deceased there.”

Fellow contestant Emily Maynard issued a statement on her death.

“Being on a show like ‘The Bachelor,’ you truly form relationships that are so special because it’s an experience no one else can relate to,” she said, reported Us Magazine. “I’m grateful for my memories with Cristy and will be praying for her family and friends.”

“I’m absolutely heartbroken about Cristy,” contestant Ashley Spivey, 34, told the magazine. “She was one of the kindest people I met on the first night of the show and she continued to be an amazing friend. She was as smart and funny as she was beautiful. She will be deeply missed in this world.”