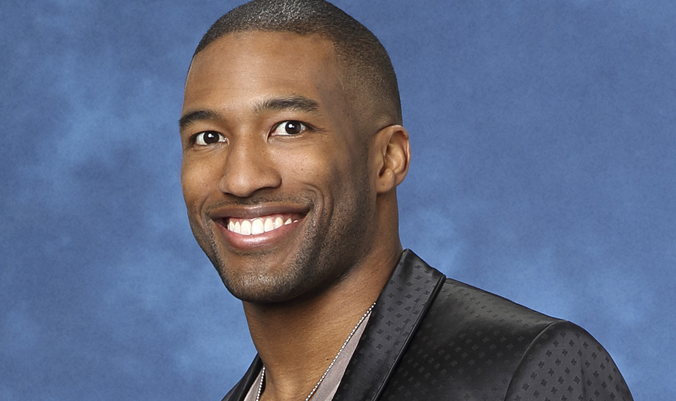 Bachelor 2015: Marquel Martin Believes His Chances For Being Next the Bachelor Were Impacted by Bachelor in Paradise

Marquel Martin believes that he would have had a better chance of being the next Bachelor if he hadn’t appeared on the spinoff Bachelor in Paradise, which filmed earlier this summer in Mexico and is currently airing.

Martin was considered one of the best candidates to be the Bachelor in the upcoming season 19, along with Chris Soules, but says his stock was hurt by appearing on “BiP.”

Molly Mesnick said during her podcast that she recently interviewed Marquel for her radio show, and mentioned how fans had campaigned for him to be the next Bachelor, reported WetPaint.

His response was: “I don’t think people love me anymore after Bachelor in Paradise.”

Marquel reportedly gets eliminated on episode 4, which is airing on August 25, after trying to get with three women–Danielle Ronco, Michelle Money, and Jackie Parr.

There’s still no official announcement on who the next Bachelor will be, but Reality Steve told readers earlier this month that Soules signed a contract in early August and film crews had already started filming him in Iowa, including at the Iowa State Fair.

“Now, some of you might say, ‘Yeah, but didn’t production film Arie last month in Arizona?’ Yes, they did. Chris is your Bachelor. Just like pretty much every other spoiler I give you, if you doubt it, I guess you’ll have to wait til ABC makes it “official.” I’m just telling you it’s him. My guess is they won’t announce it until sometime in September much, much closer to when filming begins.”