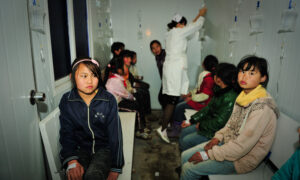 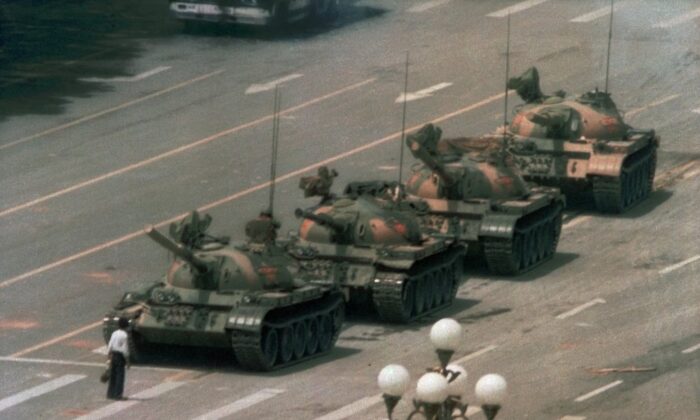 Come this fall, Richmond, B.C., will have a new independent school. With construction nearing completion, Chaoyin International School (CIS) will welcome its first batch of K–7 students in September.

Because CIS is classified as a “Group 4” independent school in B.C., it will receive no government funding. “Group 4 schools mainly provide services to Canadian students from outside British Columbia, or to international students,” according to the provincial government website. With tuition set from $15,000 to $23,000 per year, CIS is clearly focusing on upper-income families from foreign countries who want their children to be advantaged by a B.C.-certified education.

As one of its key features, CIS plans to offer a rigorous Mandarin-language program for all its students. “Children learn in both English and Mandarin languages daily,” its website states. Clearly, CIS is anticipating the bulk of its students to come from China.

At first glance, there doesn’t appear to be anything overly objectionable about this school. After all, B.C. is well known for its international schools, and this school would simply add another one to the list of options. It also makes sense to give students the opportunity to learn Mandarin, particularly since it is a widely spoken language.

In addition, CIS is completely private and will not receive any taxpayer support. Given these facts, what could be the problem with the B.C. government certifying this school?

The problem is that this school is, in fact, owned by the Chaoyin Education Group, a company that is based in China and operates eight private schools there. One thing we’ve seen clearly over the last few years is that the Chinese Communist Party (CCP), which controls all aspects of life in China, including education, has an abysmal human rights record. As well, the Party is no friend of Canada.

Of the CCP’s numerous human rights violations against many groups, one of the most egregious is the ongoing persecution of Uyghur Muslims in Xinjiang. The communist regime separates Uyghur children from their families, resettles Uyghurs against their will in “re-education camps,” and sterilizes and forces Uyghur women to undergo abortions, among other abuses. That is why Canadian MPs recently voted to recognize Beijing’s campaign against Uyghurs as genocide.

Canada has first-hand experience with China’s evil regime. It’s now been over two years since Beijing imprisoned two innocent Canadians, Michael Spavor and Michael Kovrig, on bogus espionage charges. Despite widespread international condemnation of its treatment of these two men, there’s no indication the CCP intends let them return to Canada anytime soon.

Going farther back in time we have the 1989 Tiananmen Square Massacre, the intimidation of Taiwan that continues today, and China’s egregious “one-child” policy in which abortions were performed on women without their consent. These are all part of the CCP’s horrendous legacy of violating human rights. It’s legitimate to ask whether CIS would allow free and open discussion in its B.C. school about these atrocities.

Unfortunately, in a recent interview with Richmond News, the head of CIS sidestepped questions about how CCP atrocities such as the Tiananmen Square Massacre would be addressed. He said teachers would need to “tread lightly” around these topics.

Think about this for a moment: Teachers in a Canadian school are being ordered to “tread lightly” when dealing with matters of fundamental human rights. This flies in the face of everything we Canadians believe about freedom, democracy, and human rights. These are not topics that Canadians can “tread lightly” on, nor should we. They are essential for well-educated students and for a properly functioning education system.

Unlike schools in China, Canadian schools do not take their marching orders from a dictatorship. Teachers must be free to introduce controversial topics, expose students to differing opinions, and challenge them to think for themselves. None of this can happen when teachers must “tread lightly” when addressing fundamental rights and freedoms.

To make matters worse, during the same interview, the head of CIS justified his directive by explaining that discussion of such “sensitive” topics could lead to parents “pulling their kid out of the school.” In other words, this school is prepared to limit academic freedom in the name of keeping its enrolment numbers up. This is not how any school in Canada should operate.

For these reasons, B.C. must reverse its decision to approve this school owned by a company based in communist China. The last thing we need in our country is a school—any school—under the thumb of the CCP.

Michael Zwaagstra is public high school teacher, a senior fellow with the Frontier Centre for Public Policy, and author of “A Sage on the Stage: Common Sense Reflections on Teaching and Learning.”