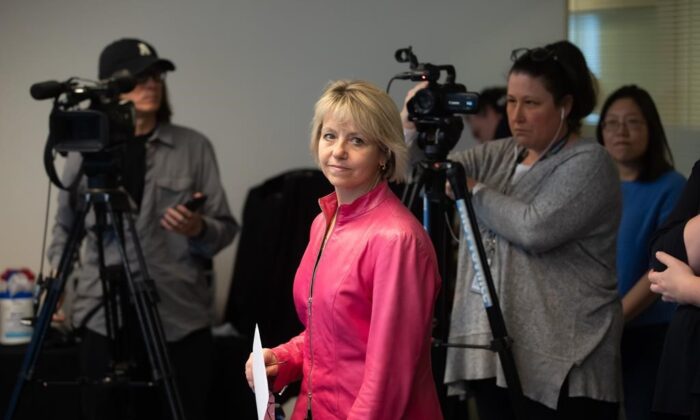 BC Leads Canadian Provinces in ‘Flattening the Curve’

British Columbia has been the first among Canadian provinces to show signs of “flattening the curve” of COVID-19 cases.

In particular, in Ontario and Quebec, the number of confirmed cases has steadily increased. But in B.C., that number has grown at a slow rate over the last two weeks, and hospitalizations and active cases—people who have not yet recovered—have been flat for the last week.

She points to B.C.’s isolated cases early on in January and February, which gave the province more time to learn about the disease before it hit the wider community.

“We were one of the first provinces to have cases, and we spent a lot of time doing wide testing, putting out those sparks which were related to people coming in from other countries and bringing this disease with them,” she said at her daily COVID-19 media briefing on April 6.

B.C. also had the luxury of learning from other provinces, Henry said.

For example, B.C.’s March break started March 16, two weeks later than Quebec, which gave health officials time to realize that travellers in that province were contracting the disease abroad and bringing it home. This informed B.C’s decision to recommend against all non-essential travel in time for March break.

B.C.’s introduction of new rules for the province’s health-care workers, such as limiting their work at multiple nursing homes early on, may also have helped quell the outbreaks seen in these vulnerable communities in other provinces.

The percentage of patients who have recovered from the virus is far greater in B.C. than in any other province in Canada, but that may have more to do with different testing models used to define recovery.

That recovery rate is significantly higher when compared with other provinces with the most cases: Ontario (39.3 percent), Quebec (8.2 percent), and Alberta (32.6 percent).