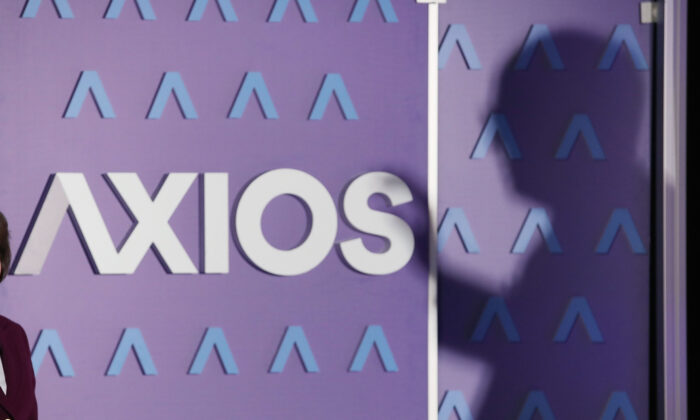 Cox Enterprises announced on Monday that they had acquired the media outlet Axios in a deal expected to close later this month, bringing the Twitter-era news outlet into the fold of a company with deep roots in American history.

The announcement on Monday afternoon revealed that the news site, known for its bullet-point presentation of technical information in politics and business, would be acquired by the wide-ranging Cox Enterprises, though Axios’s founders will remain at the company with financial incentives to ensure their retention. The deal is valued at $525 million—roughly five times more than Axios’s projected revenue for 2022—according to two insiders who spoke to The New York Times on the condition of anonymity.

“With so much happening in the world, Axios plays a critical role in delivering balanced, trusted news that people need,” said Cox Enterprises CEO Alex Taylor in a statement. “Our company started in the media business, and we have always had a passion for journalism. Bringing a forward-thinking organization like Axios into Cox Enterprises is exciting for us on many levels, and we look forward to helping them continue to scale and grow.”

The media company Axios was founded in 2017 by former Politico journalist Jim VandeHei, who stated that the new platform was intended to resemble “a mix between The Economist and Twitter.” Like other new media outlets such as RealClearPolitics and FiveThirtyEight, Axios specializes in brief, digestible, and data-centric original content with a lightly technocratic, centrist perspective.

“We launched Axios in January 2017 based on this shared belief: The world needed smarter, more efficient coverage of the topics shaping the fast-changing world. We pledged to put our audience first, always,” the company states.

In contrast to the toddler-aged upstart Axios, Cox Enterprises is a legacy company founded in 1898 by the newspaper owner, U.S. representative, Ohio governor, and businessman James M. Cox, who ran as the Democratic Party’s nominee for President of the United States in the 1920 election. The company is still owned by the Cox family, with the Ohio politician’s great grandson Alex Taylor serving as CEO, while others such as Cox’s grandson James Kennedy continue to hold positions of importance in the company and the board of directors.

It was announced that Taylor would also be joining the board of Axios, suggesting that the parent company will likely exercise some level of control over the outlet’s operations. However, according to Taylor’s statement, the greater part of the acquisition deal appears designed to maintain a high degree of continuity with Axios’s past.