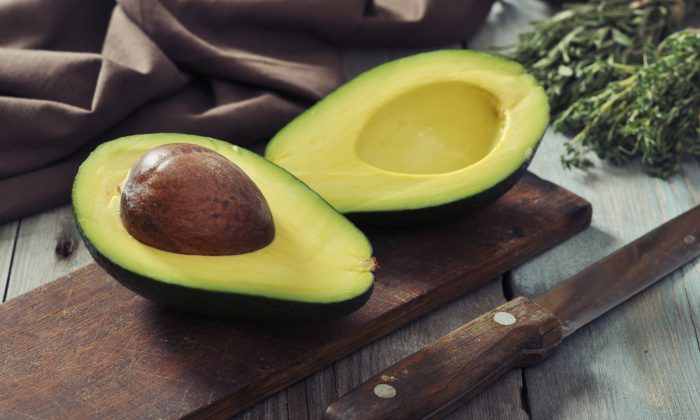 Avocado Prices Could Soon Skyrocket in US After Ban on Imports From Mexico: Experts

The federal government has suspended all imports of Mexican avocados after a U.S. plant safety inspector in Mexico received a threatening message, meaning that the price of the popular fruit could soon skyrocket in the United States.

The Mexican government confirmed that the Biden administration had suspended all imports of avocados from the country on Saturday, according to The New York Post.

Imports of Mexican avocados were suspended “until further notice” after a plant safety inspector working for the U.S. Department of Agriculture’s (USDA) Animal and Plant Health Inspection Services in Mexico received a threatening message on his phone.

“U.S. health authorities … made the decision after one of their officials, who was carrying out inspections in Uruapan, Michoacán received a threatening message on his official cellphone,” Mexico’s Agriculture Department said in a statement to the Post.

The U.S. Embassy in Mexico also confirmed the suspension.

“Facilitating the export of Mexican avocados to [America] and ensuring the safety of our agricultural inspection teams go hand in hand,” the U.S. Embassy said in a statement posted to its Twitter account. “We are working with @GobiernoMX to guarantee security conditions that allow our personnel in #Michoacán to resume operations.”

The Epoch Times has contacted Mexico’s Agriculture Department for comment.

Mexico is the largest avocado producer in the world, accounting for 30 percent of global production, according to an October report from USDA.

In the marketing year 2019/20, Mexico exported nearly 964,000 metric tons of avocados to the United States valued at over $2.4 billion, a historical record for both quantity and value, as demand for avocado products increased.

The country produces three varieties of avocado, with Hass accounting for 97 percent of total production and Criollo and Fuerte accounting for the remaining three percent.

The state of Michoacán, a coastal state west of Mexico City, produces more avocados than any other Mexican state, with 75 percent of national production and 81 percent of total production value, according to USDA.

It is also the only state in the country currently approved to send avocados to the United States.

However, Michoacán has been plagued with violence in recent years as several drug cartels wage deadly turf wars. In November, police discovered the bullet-ridden bodies of 11 men near the town of Tarecuato.

“In a few days, the current inventory will be sold out and there will be a lack of product in almost any supermarket,” Raul Lopez, Mexico manager of Agtools, which provides intelligence to the agriculture market, told Bloomberg. “The consumer will have very few products available, and prices will rise drastically.”

The cost of Avacados is already on the rise in parts of the United States, where inflation is already at a 40-year high. According to the Bureau of Labor Statistics (BLS), Consumer Price Index (CPI) inflation rose 7.5 percent in January, year over year.

According to U.S. Department of Agriculture data compiled by Bloomberg, the price of avocados in Chicago jumped 15 percent on Feb. 15.

However, Ben Holtz, president of California Avocado Direct, told News Nation Now that consumers in the United States won’t see a short supply of the tasty fruits any time soon.

“All of the grocery stores are fully stocked and all of the avocados will keep on the shelves, “said Holtz. “There should not be any empty shelves anytime soon.”

“So depending on how long this hold lasts, then we’ll see how much impact it’ll have on the supply in the U.S.” Holtz added.

This is not the first time that USDA employees working in Mexico have been threatened.

In August 2019, a team of inspectors at the department was “directly threatened” in Ziracuaretiro, a town just west of Uruapan when they were allegedly robbed at gunpoint by a gang.

The latest threat is being investigated by the Michoacán delegation of the Attorney General’s Office (FGR).