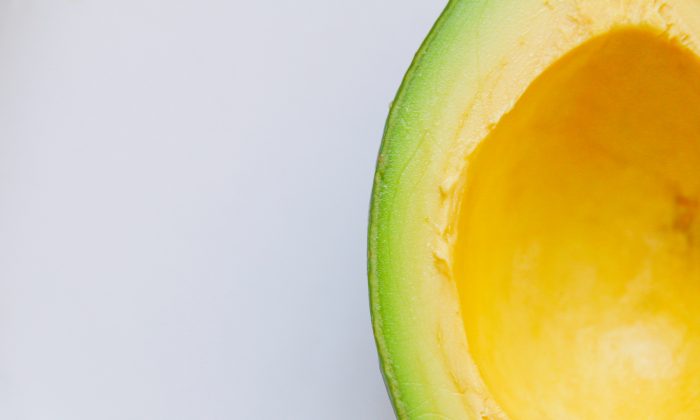 The corner of a hollowed-out avocado. (Glen Carrie/Unsplash)
Australia

Avozillas, which weight between 1.2 to 1.8 kilograms (2.6 to 4 pounds), have made their debut in Australia. A family in Queensland have become the first to grow the variety locally.

Last month, David Groves and his family in Bungundarra in Central Queensland harvested their Avozilla crop for the first time.

The massive fruit did not arise from genetic modification but from cross-breeding between two avocado sub-species, namely the West Indian and the Guatemalan. The former variety is huge and watery, while the latter is smaller and known for its buttery texture.

And it appears that the Avozilla has inherited the advantages of both of parent varieties.

Avocados as big as your head! We meet the CQ farmers growing giant 'Avozillas' @9NewsCentralQld pic.twitter.com/jmwd7rLfgi

“They’re massive fruit… quite a lot larger than your average avocado,” David Groves told 9News. “I’m pleased to say they’re just as buttery as a Shepard or a Hass.”

Avozillas were first available in South Africa where they are known as ‘Post Office’ avocados before they were aptly renamed ‘Avozillas,’ according to the ABC.

Farmers can grow Avozilla trees once they obtain plant breeder rights through a license agreement and royalty payments, Groves told the ABC.

How Much Are They?

The trees cannot bear as much fruit as other avocado varieties, according to 9News. As such, this year’s supply is only being sent to specialty fruit stores.

“The larger ones are already pre-sold before they even leave Queensland,” Perna told the ABC. “The only ones we struggle with are the smaller ones.”

“It’s an exciting product because everybody eats avocados and instead of buying two or three a week, you only have to buy one,” Perna added. “I cut one open the other day and got nine pieces of smashed avocado on toast out of [a] half.”

I photoshopped what I see whenever I hear “avozilla” pic.twitter.com/IZJbBz3DYj

To keep it fresh once cut, Perna says cling wrapping the fruit to a plate and putting it in the fridge does the job, according to the ABC.

There’s hopes for avocado lovers that one day, the Avozillas will await them at their local supermarkets.

About 2,000 Avozilla trees have recently been planted in another Queensland city, Bundaberg, according to 9News.