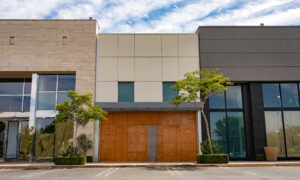 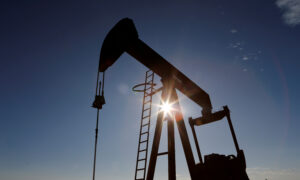 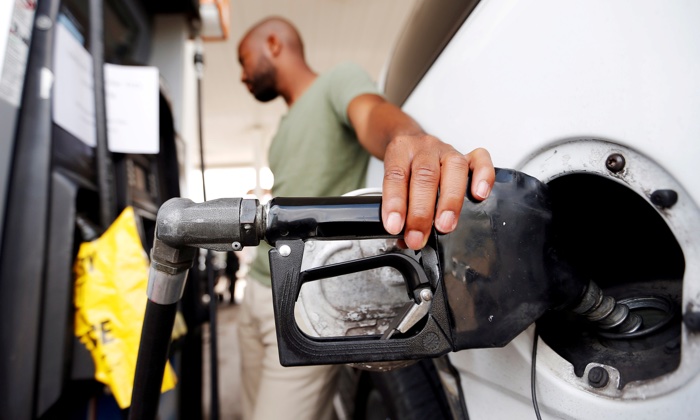 A man fills-up after waiting in line for gasoline at Fuel City service station in Dallas, Texas, on Sept. 1, 2017. (Brandon Wade/Reuters)
Economies

Average US Gas Price Falls to Under $2.25 per Gallon

CAMARILLO, Calif.—The average U.S. price of regular-grade gasoline fell half a penny over the past two weeks to just under $2.25 per gallon.

Industry analyst Trilby Lundberg of the Lundberg Survey said Sunday prices may change a little in the coming days as hurricanes pummel the Gulf Coast, impacting oil production. Still, a decline in demand for gasoline because of the pandemic means there is plenty of petroleum available for motorists.

Nationwide, the highest average price for regular-grade gas is in the San Francisco Bay Area at $3.36 per gallon. The lowest average is in Houston at $1.78 per gallon.

The average price of diesel in the survey taken Friday was $2.50 a gallon, down a penny from two weeks earlier.