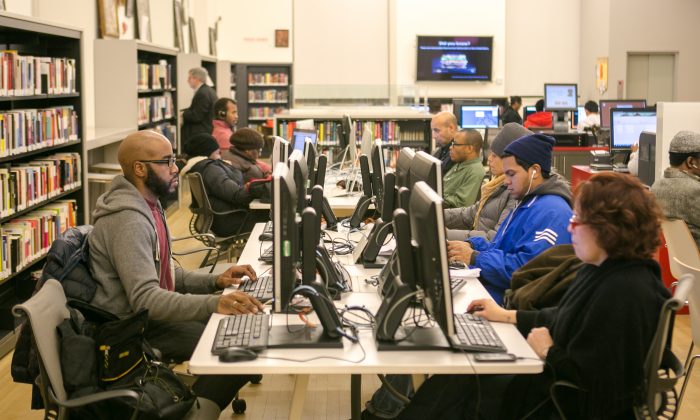 Average US Internet Speed Has More Than Tripled Since 2011

Thanks to the rise of streaming video services like Netflix, ISPs in the United States have been forced to up their game and deliver faster connections to keep bandwidth hungry users satisfied. In fact, a new report from the FCC highlights that the average U.S. Internet speed has tripled over a period of three and a half years.

In a report published earlier this week, the FCC found that the average connection speed in the United States, as of September 2014, checks in at 31 megabits per second (Mbps), a marked increase from the 10 Mbps average the agency observed back in 2011.

Contributing to the increased average is the fact that the maximum connection speed offered by ISPs has increased dramatically over the past few years. In 2011, for example, the maximum advertised download speed fell in the 12–20 Mbps range. By 2014, a number of ISPs were offering Internet download speeds in the 50–105 Mbps range.

One of the more interesting tidbits relayed by the FCC is that 60 percent of Internet traffic comes from video traffic, a figure that may eventually rise to 80 percent by 2019.

As for which nationwide ISPs deliver the highest average download speed, the study found that Cablevision checked in at number one with an average speed of 60 Mbps, followed by Verizon and Charter at 50 Mbps, Cox at 40 Mbps, and Comcast at 35 Mbps.

And while that all sounds impressive, it’s worth noting that the United States as a whole still lags behind much of the world.

Still, the United States only ranks 25 out of 39 nations in 2013, according to the FCC. It said the United States was behind many countries including France, Canada, Germany, and Japan—but ahead of Brazil, Chile, Mexico, and Israel. The fastest was Luxembourg with average download speeds of 47.32 Mbps.

The FCC’s full report is available in its entirety here.