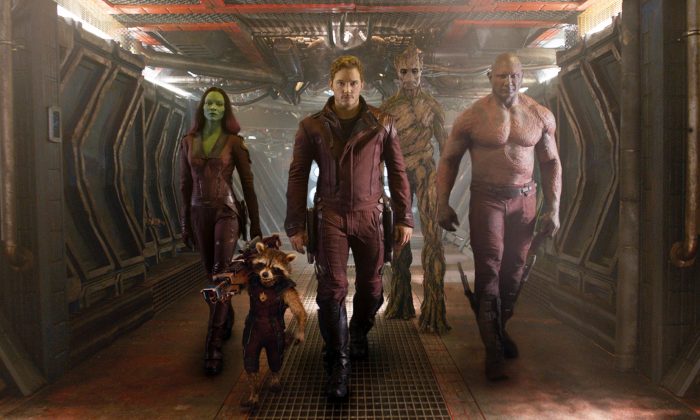 Avengers 3 Won’t be Linked to Guardians of the Galaxy, Director James Gunn Says

The Avengers movie series may not have anything to do with the Guardians of the Galaxy franchise, said its director James Gunn.

Gunn, who is currently working on Guardians of the Galaxy 2, said that he wants to go his own way with the film.

“I don’t feel beholden to that stuff at all. I think it’s really about the Guardians and what they are doing. We’re not subservient to the Avengers,” he told MTV.

Gunn is referring to the third Avengers movie

“As many of you know, music is an extremely important part of Guardians of the Galaxy. I chose the songs on Awesome Mix ahead of time, and even included them in the script. Where possible, the songs were played live on set – when you see the gang walking down the hall to Cherry Bomb, they were actually walking down the hall to Cherry Bomb. Likewise, the score by Tyler Bates was written largely before we started shooting, and we blared that sucker on set so the actors and cameras would all move in unison,” he wrote on Facebook.

He also gave the playlist: