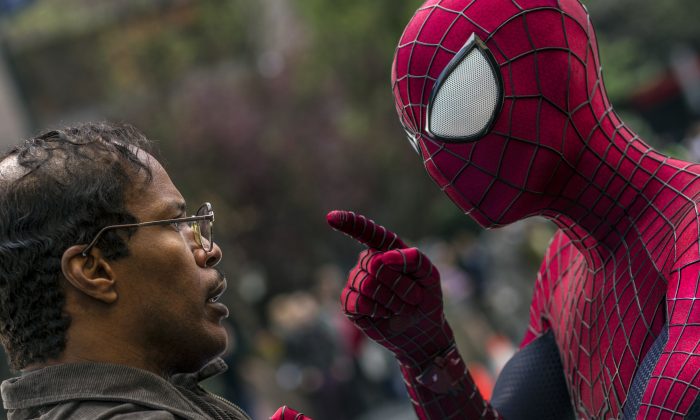 The latest rumors surrounding the Avengers franchise indicates that Spider-Man will be introduced into the franchise in Avengers 3, which is slated to come out in May 2018.

The slew of spoilers surrounding the revelation comes from Latino Review, which claims to have insight into both Avengers 2 and Avengers 3.

The entertainment outlet says that Steve Rogers is killed in Captain America: Civil War after leading the Avengers in Avengers 2.

It also says that Thor will end up in some sort of “galactic prison” in Thor: Ragnarok. These two events leave a big gap in the leadership of the Avengers.

Latino Review says the Sony deal with Marvel has gone through and that Spider-Man will join the Avengers in Avengers 3.

“I don’t have the exact details nor a paper trail, but I’m told we’ll see an MCU Spider-Man in Infinity Wars Part 1, as that was the next logical place to insert him after they missed the window to logically include him in Civil War,” it said.

“It’s sounding like Infinity War Part 1 will be the first true test of our New Avengers team (line-up still pending, but here are the potentials: Quicksilver, Scarlet Witch, Vision, Black Panther, Dr. Strange, Ant-Man, Wasp, Captain Marvel, Luke Cage, Daredevil, Iron Fist, Jewel/Power Woman, ANY of the New Inhumans, ANY of the classic Inhumans, ANY of the Guardians of the Galaxy and ANY Cosmic Marvel characters Guardians chooses to send to Earth…oh, and Spider-Man). However, Infinity Wars Part 1 won’t include any of our classic Phase 1 and 2 Avengers because… …they’ll all return in Infinity Wars Part 2.”

Sony, however, denied the rumor to Screen Rant, although that doesn’t mean for sure that it’s not true.