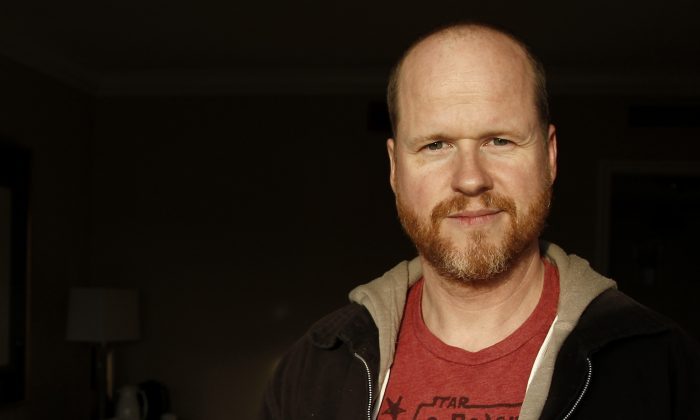 This May 4, 2012 file photo shows writer and director, Joss Whedon, from the film "The Avengers," posing for a portrait in Beverly Hills, Calif. (AP Photo/Matt Sayles, File)
Entertainment

Avengers 2: Age of Ultron Modeled Off ‘Godfather Part II’; Will be ‘Darker’ Than Original

Avengers 2, known as Age of Ultron, will be darker than the original film, according to director Joss Whedon.

“The model I’m always trying to build from is The Godfather: Part II, where a ton has happened in between and it’s a very different movie, but you don’t need any information. You’re in the vernacular of the first movie and you’re ready to just pick up in this new place. It’s got a sci-fi element to it that’s stronger than the other film. And it’s a little bit darker. Getting the team together was so rousing, but keeping the team together is a completely different problem.”

Two new characters coming into the sequel are Scarlet Witch and Quicksilver. The latter was introduced in the latest X-Men film but will be played by a different actor here.

“I just love Scarlet Witch. She is a messed up lady. She can tell you where an object has been, she can tell you what your future is, she can connect with the dead and people from other universes and she’s the only person in this universe who’s capable of doing that,” Whedon revealed.

About Quicksilver, Aaron Tyler-Johnson (who plays him) added: “His sister really is his guidance. He’s very over-protective of her physically, but emotionally she’s the one who looks after him.”