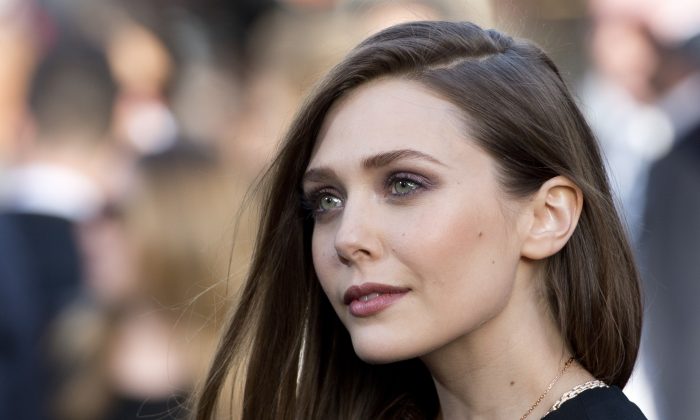 Avengers 2 ‘Age of Ultron’: Elizabeth Olsen Claims Scarlet Witch ‘Out of her mind’

Scarlet Witch in Avengers 2: Age of Ultron is out of her mind, says Elizabeth Olsen, who plays the character.

Speculation about what sort of powers Scarlet Witch has in the upcoming blockbuster has been rampant but based on footage from the end of Captain America 2 she at least has telekinesis.

Olsen indicated that her character is pretty crazy in an interview with moviefone, in which she also discussed her experience shooting her first Marvel movie.

“It’s so fun. I’m laughing all the time. The crazy thing is that it’s like, I’m throwing [stuff] with my hands, that’s cuckoo!” she said.

In previous interviews she said that she spent a lot of time researching the character in the comics and highlighted the idea of being able to communicate with paranormal things and the past and the future and other universes.

“Like just thinking about that is amazing!” she said. “To touch things and know where they’ve been, that’s crazy!”

“My character is incredible and absolutely out of her mind. [She’s] incredibly passionate and thinks she’s in control more than she actually is. She’s stubborn and an epic woman who has not been created by a human yet.”