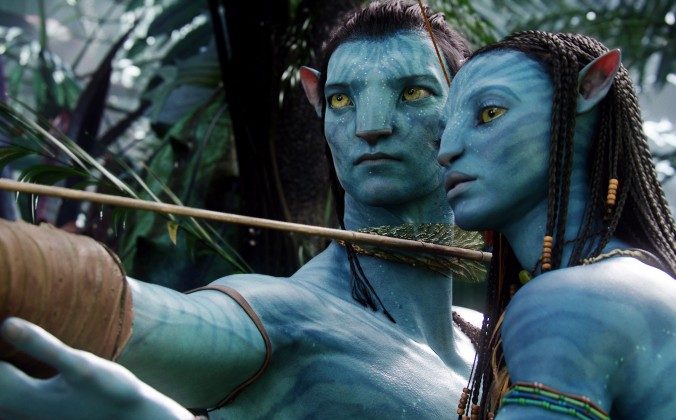 Avatar 2 is on track for its Christmas 2016 release date, director James Cameron.

The prolific director, who helmed the first Avatar, said that he’s fully dedicated to Avatar 2, Avatar 3, and Avatar 4 now that he’s finished with his documentary about exploring the deepsea in a small submersible craft.

He said he describes the three Avatar sequels “a mega project” because they’re all being worked on at the same time.

“Where I am right now is the scripts are almost done, much of the preliminary design work has been done, so new creatures design, new settings, environments, other places you’ll see on Pandora and other places in the Avatar universe,” he told reporters on a recent Australian press tour, reported AAP.

“So it’s all coming together, it’s all right on track.”

“They’ll drop a year apart, so they stay within the public consciousness as one big story,” he said.

Cameron said earlier this year that the scripts for all three films were on track to be done by June.

Josh Friedman, Rick Jaffa, Amanda Silver, and Shane Salerno are helping him with the writing.

“There’s always pressure, whether it’s a new film or whether it’s a sequel, to entertain and amaze an audience. I’ve felt that pressure my entire career, so there’s nothing new there,” Cameron told fans via Reddit.

“The biggest pressure I feel right now is cutting out things I love to get the film down to a length that is affordable. There hasn’t been a problem finding new and wonderful things to include in the movie.”

As for the story, Cameron said: “The thing that’s great about ‘Avatar,’ it’s such a rich world, I can explore any theme or any idea that I want. Once you’ve got the characters that an audience loves, it’s great to surprise them and make changes and turns that they don’t expect. And you don’t have to spend so much time of the movie setting up all that stuff, because the audience will remember from the previous film.”