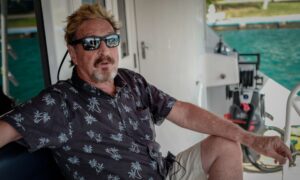 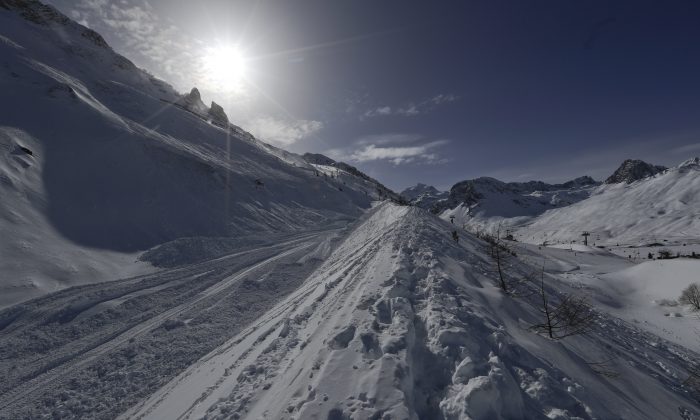 PARIS—Skiers caught up in an avalanche that struck a resort in the French Alps on Tuesday are all safe, and rescuers ended a large search and rescue operation without finding any victims.

An official with the regional administration, or prefecture, said a couple of hours after the avalanche at the Tignes resort that the operation was called off. The resort’s press service confirmed there were no casualties.

The avalanche struck at 9:50 a.m. (0850 GMT; 3:50 a.m. EST) on the La Carline ski slope, prompting the resort to shut down. French media earlier reported that several skiers were caught in the avalanche.

“Several skiers were knocked around and taken care of by resort employees,” the resort’s press service later said in a statement. “No casualties were reported.”

According to the statement, the avalanche started on the Grande Balme off-piste section, and then swept across La Carline slope.

TV footage of the resort showed bad weather conditions and poor visibility on the slopes. Weather services had warned Monday of a high avalanche risk in mountain ranges because of recent snowfall and strong winds. The risk in Tignes is currently four on a scale of five, but the resort said parts of the ski area would remain open.

Four snowboarders died last month in another avalanche near the same resort. On Jan. 18, a devastating avalanche buried a hotel in central Italy, killing 29 people.