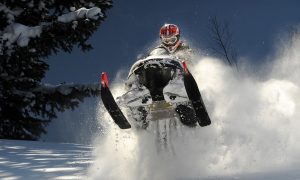 Snowmobiler in Utah Dies After Being Buried by an Avalanche
0 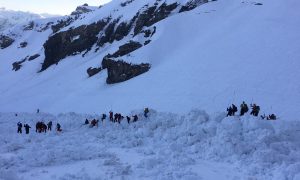 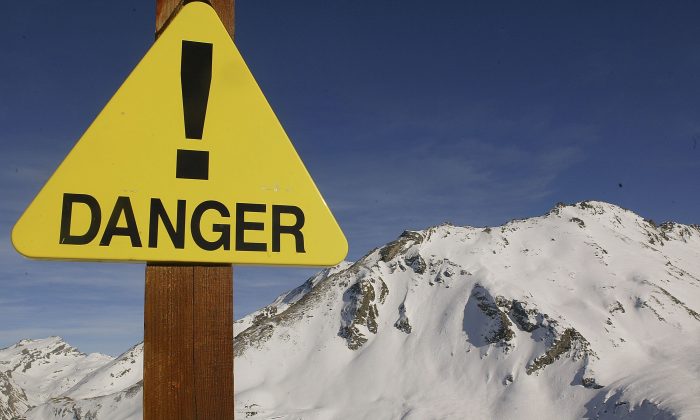 A sign warns about the risks of avalanche in the French ski resort of Val d'Isere on Feb. 13, 2004. (Pascal Le Segretain/Getty Images)
Europe

ROME—An avalanche has killed a skier in the Dolomite Mountains, the fourth avalanche fatality in the Italian Alps in 24 hours.

Italian state TV said the skier was among four people struck by the avalanche near a mountain refuge Sunday morning.

A day earlier, a wall of snow crashed into a group of German skiers in the Senales valley of Bolzano province, killing two 7-year-old girls and the mother of one of them. Prosecutors say they are investigating whether that slope should have been closed to the public that day, given a high risk of avalanches.

Strong winds have raised the danger of avalanches in Italian Alpine ski areas, which are crowded with vacationers during the holidays.