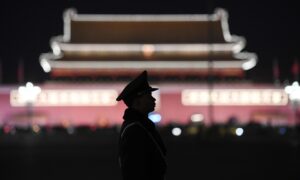 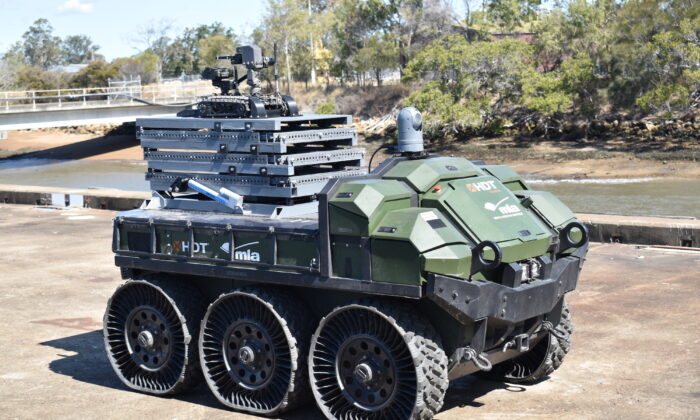 Brisbane—The Royal Australian Navy has tested its new autonomous robots in a counter-disaster training exercise on the Brisbane River, in Queensland’s state capital.

Defence Minister Linda Reynolds applauded the exercises as a successful collaboration between industry and Defence to bring emerging technologies to bear in rapid response emergency situations.

“Australia’s commitment to maintaining a strong and secure region is predicated on ongoing modernisation of Defence capability as new and disruptive technologies emerge,” Reynolds said.

“As announced in the 2020 Force Structure Plan, the Government recognises the exploration of autonomous and uncrewed systems will further safeguard Australia’s capability and achieve expanded reach across the region,” she said.

The exercises were the first of the navy’s flagship Autonomous Warrior Genesis events that use autonomous robots and artificial intelligence (RAS-AI) to aid in rescue missions.

Autonomous Warrior Genesis saw the robots—unmanned vehicles (UxVs)—deployed by air, land, and water to respond to a fictional disaster and rescue scenario on the Brisbane River.

Australia’s defence forces view the autonomous systems as a game-changer for the country’s defence capabilities, as they provide agility and a technological edge to the ADF response throughout our region in times of crisis.

Navy’s RAS-AI Strategy is available to industry on GovTeams.