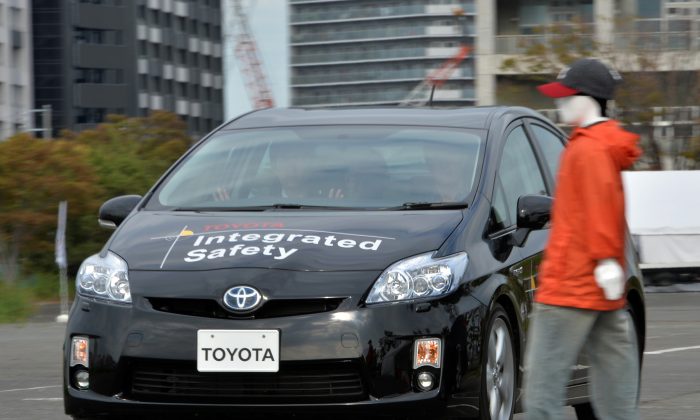 Automakers Agree to Put Automatic Braking in Cars by 2022

WASHINGTON — Automatic braking will be standard in most cars and light trucks within six years and on heavier SUVs and pickup trucks within eight years under an agreement that transportation officials and automakers announced on Thursday.

The voluntary agreement with 20 car manufacturers means that the important safety technology will be available more quickly than if the government had gone through the lengthy process of issuing mandatory rules, said Mark Rosekind, head of the National Highway Traffic Safety Administration.

However, some safety advocates have filed a petition asking the government to issue mandatory regulations. They say voluntary agreements aren’t enforceable, and that since automatic braking is already available in some cars, issuing rules requiring the technology could be done faster than the six to eight years allowed under the agreement.

This six- to nine-year lead time is all about the auto companies saving money.
— Joan Claybrook

Automatic braking systems use cameras, radar and other sensors to see objects that are in the way and slow or stop a vehicle if the driver doesn’t react. It’s the most important safety technology currently available that’s not already required in cars.

“A commitment of this magnitude is unprecedented, and it will bring more safety to more Americans sooner,” Rosekind said.

Deborah Hersman, president of the National Safety Council, said the agreement “has the potential to save more lives than almost anything else we can accomplish in the next six years.”

There are about 1.7 million rear-end crashes a year in the U.S., killing more than 200 people, injuring 400,000 others and costing about $47 billion. More than half of those crashes could be avoided or mitigated by automatic braking or systems that warn drivers of an impending collision, NHTSA has estimated.

Of the 194 most popular vehicle models already on the market, 17 come with automatic braking as standard equipment. It is available as part of an options package in 71 other models.

Related Coverage
Tailgating Driver Gets Brake Checked and Then Crashes

The reason automakers don’t want to be required to put automatic braking into vehicles sooner than the six to eight years promised in the voluntary agreement is that they don’t want to have to redesign vehicles and change production schedules sooner than planned, said safety advocate Joan Claybrook, a former NHTSA administrator.

“This six- to nine-year lead time is all about the auto companies saving money,” she said.