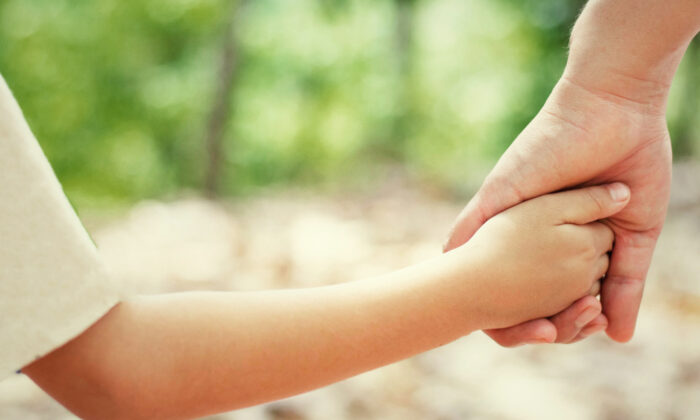 Announcing Autism Investigated’s Awards for 2014, and the winners are…

Dr. Boyd Haley is a chemist and international authority on mercury toxicity who has not been afraid to speak out against wrongdoing. Case-in-point: when Robert F. Kennedy Jr. chopped chapters on thimerosal’s role in causing autism out of his book hypocritically named, “Thimerosal: Let The Science Speak,” Dr. Haley pulled no punches. “Those were the most important chapters for the American people to see,” he said in an exclusive interview with Autism Investigated. Not surprisingly, much of Kennedy’s book drew from the work of Dr. Haley. Autism Investigated still values the totality of Dr. Haley’s scientific contributions and those of others like him, even though Kennedy no longer does.

Freelance writer Adam Hadhazy (pictured above) was revealed as one of the ghostwriters of Robert F. Kennedy’s “Thimerosal: Let The Science Speak,” according to the file properties of an unpublished manuscript posted on Autism Investigated last summer. Hadhazy has a history of defending harmful vaccines and their ingredients – including the mercury-based preservative thimerosal – and of being an apologist for the CDC cover-up of those harms. Yet, he was hired to ghostwrite (write material for someone else who is the named author) Kennedy’s book that was intended to catalyze the complete removal of thimerosal from vaccines. The scoop on Hadhazy’s ghostwriting came shortly after The Washington Post reported that Kennedy removed chapters from his book for being “too combustible,” thereby not letting the science “speak” as his book title claims.

Quote of the Year: Whistleblower Confirms Wakefield Outed Him Without Permission

Shortly after he was outed without permission, whistleblower Dr. William Thompson released a statement confirming his allegations that CDC committed research misconduct in omitting associations of autism with early measles, mumps and rubella (MMR) vaccination. But even more significantly, his statement confirmed that his identity was released online along with recordings of his voice without his permission by de-licensed British doctor Andrew Wakefield. Thompson’s voice was recorded without his knowledge by Wakefield’s colleague Dr. Brian Hooker. This too was confirmed in the following excerpt from the statement:

“I was not, however, aware that he was recording any of our conversations, nor was I given any choice regarding whether my name would be made public or my voice would be put on the Internet.”

More information about Wakefield’s betrayal of Dr. Thompson and its repercussions can be found below in the description of Autism Investigated’s “Event of the Year.”

As previously stated, Robert F. Kennedy Jr. has essentially joined the thimerosal cover-up of harms from the substance by chopping out chapters on its toxicity from his own book, despite naming his book “Thimerosal: Let The Science Speak.” He had even enlisted the help of ghostwriter Adam Hadhazy, who had previously defended thimerosal as described in Autism Investigated’s “Scoop of the Year.” It had been reported over the summer that Kennedy may add the chapters back in, though that has yet to happen after many months since then. In taking the chapters out, Kennedy has broken his promise at an autism conference in 2013 that he will publish his book if HHS does not fully remove thimerosal from vaccines. Well, thimerosal is still in vaccines but the chapters on autism are still out of his book.

Autism Investigated’s event of the year is also the catastrophic blunder of the decade. Andrew Wakefield has released the identity of CDC whistleblower William Thompson along with snippets of his voice recordings without his permission. Wakefield then lied to Autism Investigated by claiming he had obtained permission from Thompson, which was then completely dispelled by Thompson’s statement. As a consequence of Wakefield’s actions, any chance of widespread media coverage was killed since the story was prematurely scooped and tainted with his name. This may subsequently jeopardize the success or even the possibility of a congressional investigation or hearing into the matter. To deny Wakefield betrayed Thompson, supporters of Wakefield point to a purported apology Thompson made to him via text messaging. But if real, the apology was made under heavily coerced circumstances since Thompson knew that anything he shared that was subsequently shared with Wakefield could be prematurely revealed by him at will without any outside input.

Join the discussion on Autism Investigated.