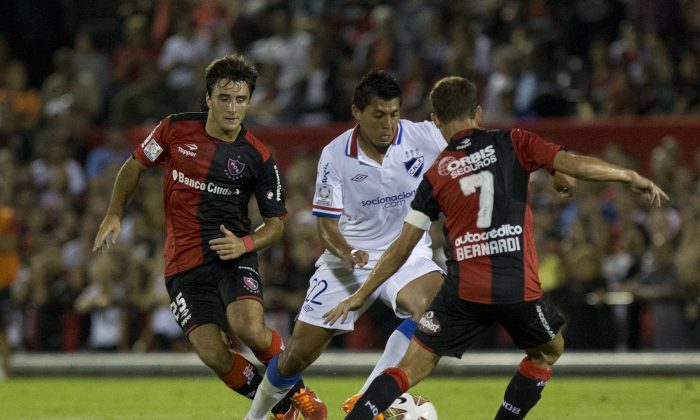 Austria and Uruguay will meet for the Unofficial Football World Championship, an international football competition with a boxing-style title system.

Uruguay is the current title holder and if it loses than it loses the title. It had held the title since October 2013.

Kick-off is scheduled for 8:30 p.m. CET at the Wörthersee Stadion, Klagenfurt, Austria. The stadium will open at 7 p.m.

Austria was the first time from outside the British Isles to win the title, beating Scotland 5-0, but lost the title and have not won it again since 1968.

Uruguay is the strong favorite, having made it into the World Cup while Austria did not, and being ahead of Austria in the international rankings (7-43). Austria does have the home advantage, though, and Uruguay coach Oscar Tabarez will be looking to try unproven players and combinations head of the World Cup.

There is no live stream or broadcasters listed on the official UFWC website, but it does say that it will be following the game live on Twitter and Facebook.