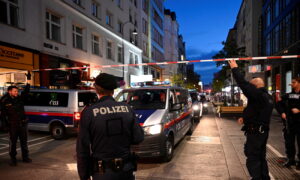 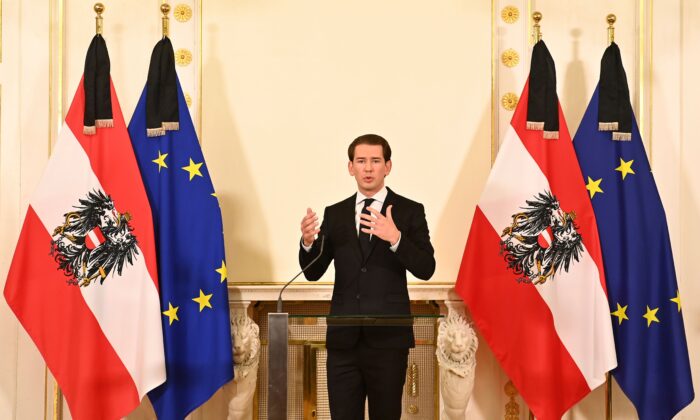 The Austrian government has proposed to allow courts to jail those convicted of terrorism-related offences for as long as they are deemed a threat.

The government proposal comes nine days after a deadly Islamic terrorist attack on the capital Vienna.

On Nov. 2, Kujtim Fejzulai, a 20-year-old dual citizen of Austria and North Macedonia, fired at crowds at six different locations in the Austrian capital, killing an elderly man, an elderly woman, a young passer-by, and a waitress, and wounding 22 others, before he was shot dead by police.

It was the first such deadly terror attack in a generation in the central European country, which is a neutral country. The ISIS terrorist group claimed responsibility for the atrocity.

Hundreds of people traveled from Austria to the Middle East, seeking to join ISIS in Syria or Iraq. Kurz said there are currently more than 150 “foreign terrorist fighters” in Austria, some of whom are in prison. In addition, more than 100 have yet to return to Austria.

The Austrian government has acknowledged that “intolerable mistakes were made” in the handling of intelligence related to the Vienna attacker.

The 20-year-old had “perfectly” hoodwinked the system, which was intended to reintegrate jihadists into society, Austrian Interior Minister Karl Nehammer said last week.

The authorities also admitted that months before the attack in Vienna they received warning from Slovakia that the gunman had been trying to buy ammunition, but they failed to act on it.

Several officials have been temporarily removed from their posts while an investigation was carried out.