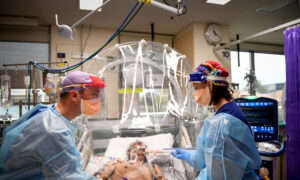 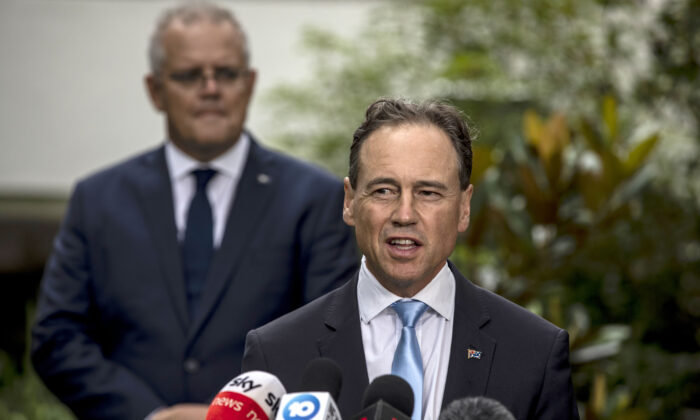 Australia’s Borders May Not Open Even if Whole Country is Vaccinated: Health Minister

Australia’s federal Health Minister Greg Hunt has suggested that opening international borders for travel won’t just be tied to achieving COVID-19 vaccination goals but will depend on a series of factors.

“Vaccination alone is no guarantee that you can open up,” he told reporters on April 13, adding that “you couldn’t just open the borders” even if the whole country was immunised against COVID-19, the disease caused by the CCP (Chinese Communist Party) virus.

Instead, federal health authorities would need to consider a series of factors, including transmission, longevity, and the global impact.

“Those are factors which the world is learning about,” Hunt said.

Australia’s borders have been shut since March 2020, but the country aims to progressively open up throughout 2021 once safety milestones are achieved, Hunt said.

“We’re then looking at other countries within the Pacific and within the region that are potentially low-transmission environments, and therefore Australia can do that,” he said.

Hunt’s comments come after Prime Minister Scott Morrison warned that it was not safe to open the international borders, given the prevalence of the CCP virus in other countries.

“It’s not safe right now to open up our international borders,” he told reporters on April 12.

“Around the world, COVID-19 is still rife. We are still seeing increases in daily cases, particularly in the developing world.”

One of Australia’s closest neighbour to the north of Australia, Papua New Guinea, is facing a severe outbreak.

The prime minister said it was “still a very dangerous situation.”

Morrison and Hunt’s statements come after Israeli scientists found in a real-world data study researching the efficacy of COVID-19 vaccines that the coronavirus variant discovered in South Africa can “breakthrough” Pfizer/BioNTech’s COVID-19 vaccine.

However, the study has yet to be peer-reviewed.