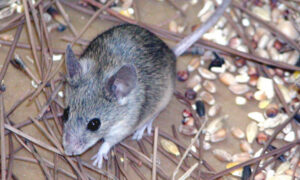 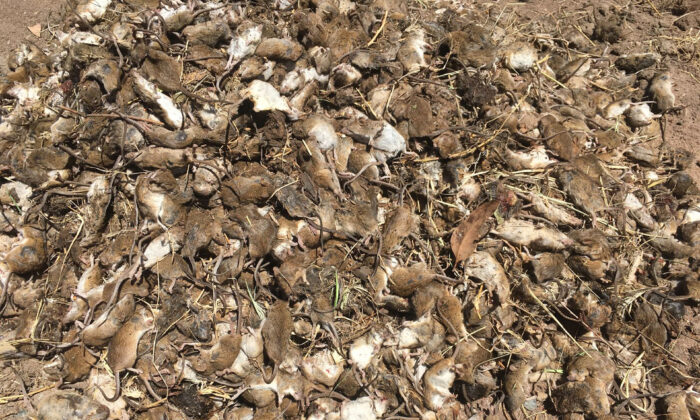 As western New South Wales (NSW) deals with a devastating mouse plague, the government is investing in breakthrough genetic biocontrol research that could transform pest management in Australia.

“The government has invested $50 million in a range of support measures, not only to mitigate the impacts of the mice currently crawling across so much of NSW but also to create options to ensure we reduce the impact of future population spikes,” he said on Thursday.

Until now, farmers have had to rely on baiting and trapping to control mouse infestations, but the government was now “fast-tracking critical research to bring mouse control into the 21st century”, he said.

The three-year program of genetic biocontrol research will identify fast-acting gene drives which are designed to spread an inherited characteristic through a population at higher-than-normal rates.

Mr Marshall said it would also investigate the transferability of the technology to other pest species such as black rats, rabbits and feral cats using advanced computer modelling.

“There has to be a better way. That’s why we’re backing science to deliver a solution.”

The research will test two strategies for population control and recommend at least one for future suppression of mice.

Lead researcher Professor Paul Thomas from the University of Adelaide says both approaches have been shown to suppress mice using sophisticated computer simulations.

Mr Marshall said cutting edge solutions meant future mouse plagues could be extinguished before they begin, and there was also the potential to transfer the solutions to other species such as rats, rabbits and feral cats.

“Pest management in NSW and across Australia could be changed forever,” he said.

The research will be led by the University of Adelaide, CSIRO and The Centre for Invasive Species Solutions.

Meanwhile, the government is awaiting approval from the Australian Pesticides and Veterinary Medicines Authority for the use of bromadiolone – a substance chemical Mr Marshall has likened to “napalm”.

However, experts have warned the poison works its way through the food chain, posing a danger to domestic pets, wildlife and anything that preys on mice.