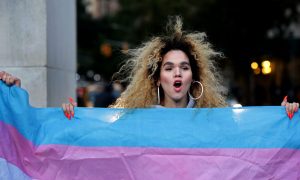 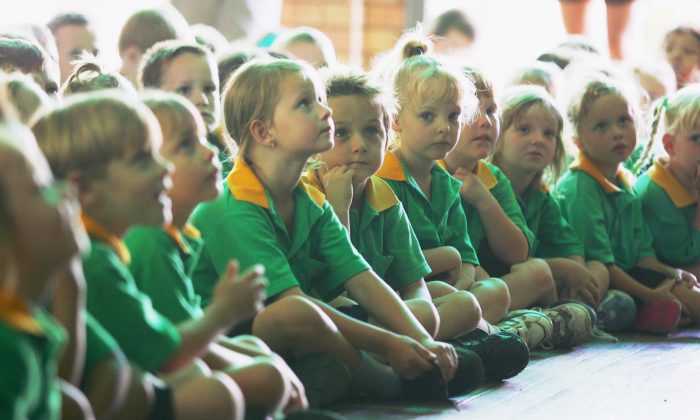 Transgender Victorians will now have the freedom to choose the gender on their birth certificates without invasive reassignment surgery.

A bill ushering in the change passed 26-14 in the Victorian Upper House ‪on Aug. 27‬ and will become law once receiving royal assent.

“It will make sure that gender diverse and trans-Victorians have the same rights as everyone else for their foundation identity document to reflect who they are,” he told reporters at parliament on Wednesday.

But the bill passed without the support of the state Liberals, who took issue with it conflating gender and sex, and the purpose of a birth certificate.

“What the government has done in this bill, is turn a document which is designed to record biological sex, into something which reports a person’s gender identification.”

Victorian Greens Leader Samantha Ratnam doesn’t resonate with that sentiment, saying the bill passing was a “amazing and momentous moment.”

In April, Tasmania was the first state to make the inclusion on birth certificates.