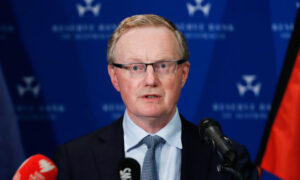 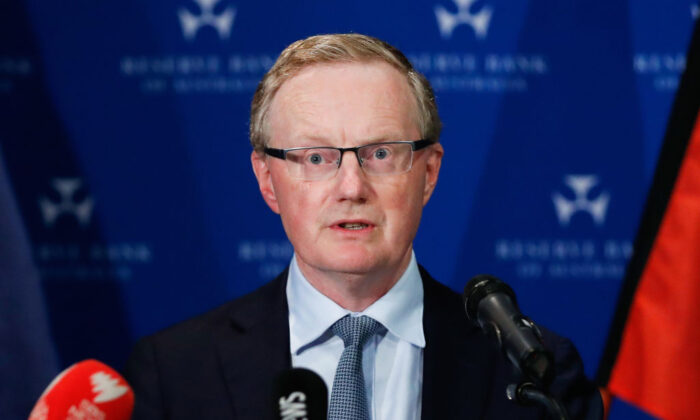 The Reserve Bank concedes predicting the economic outlook is difficult in the face of the pandemic, but its baseline case would see unemployment rise to around 10 percent by the end of the year.

This would be the result of locked-down Victoria suffering further job losses and more people elsewhere in Australia seeking work, Reserve Bank governor Philip Lowe said after the central bank’s monthly board meeting on Aug 4.

“Over the following couple of years, the unemployment rate is expected to decline gradually to around seven percent,” Lowe said in his post-meeting statement after leaving the cash rate at a record low 0.25 per cent for another month.

Two weeks ago the Treasury had forecast a year-end jobless rate of 9.25 percent, compared with 7.4 percent in June and 5.1 percent before the pandemic reached Australian shores.

Since then Victoria has imposed even tougher restrictions in its attempt to stifle COVID-19.

Lowe said the board discussed a number of scenarios for the outlook, which will be detailed in Friday’s quarterly statement on monetary policy.

He said a stronger recovery is possible if progress is made in containing the virus in the near future.

But on the flip side, if Australia and other countries were to experience further widespread lockdowns, the recovery in both output and the labour market would be delayed.

Figures on Tuesday also showed Australia recording its worst quarterly retail spending result since the GST was introduced 20 years ago and consumer confidence falling for a sixth week in a row.

But this grim news was offset by Australia posting another large trade surplus in June, aided by iron ore exports.

Economists expect exports will have been a rare sector supporting the economy during the June quarter.

Home lending figures for June will be released on Wednesday, which economists at Westpac expect to show a two percent decline after tumbling 11.6 percent in May.

Australia’s banking and company watchdogs will also both face the House of Representatives economics committee on Wednesday.

The Australian Prudential Regulation Authority and Australian Securities and Investments Commission will have their annual reports scrutinised.

“Now, more than ever, it is essential to maintain strong prudential regulation and ensure fair and transparent dealings to safeguard financial stability and consumer trust in the financial sector.”